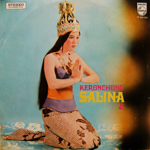 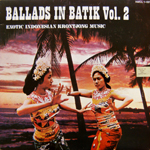 Kontjong, Kronchong, Kroncong, Keronchong… as mysterious in spelling as it is in melody. Moody, brooding, beautiful. I have several cassette tapes of similar music that I picked up in Indonesia back in 2000, but digitizing those would require pulling out (and dusting off) a tape player, which seems a little daunting right now. What limited info I have about this style of sound comes from the back of these LP’s (and can we just take a nice moment of appreciation for the killer COVER ART here?). Apparently, these melodies:

Here’s another informative link that I dug up about this Indonesian musical evolution.

Other than that, just let the tunes speak for themselves. “Bubuj Bulan” sounds like a ready-made RZA beat. Some serious Mulatu vibes around 1:40. I want more…

MY FAVORITE STORIES OF 2014 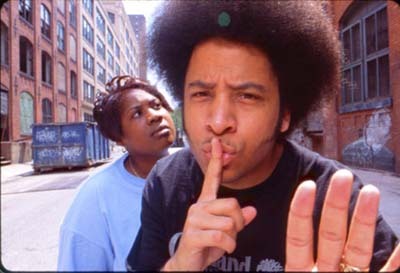 LOOKING FOR AN AUDIOBLOG TO FIT YOUR TASTES?

SIT BACK AND UNWIND…IT’S SUMMER!