When I posted about Ubiquity Records’ Rewind 4 back in February, I assumed it was coming out right around the corner but the comp was delayed for months until recently. This was one of my favorite comps of 2005 and I’m glad it finally got released.

I’m not going to do full posts like last time but here’s two teaser clips, including what is arguably the best song on the comp: The Rebirth remaking The Mighty Ryders’ disco-soul classic, “Evil Vibrations.” As well, I’m a big fan of the Nostalgia 77 version of the White Stripes’ “7 Nation Army” (as you can see).

Also, as it turns out, Ubiquity has a holiday sale going on right now but only through noon on Tuesday so jump to it! 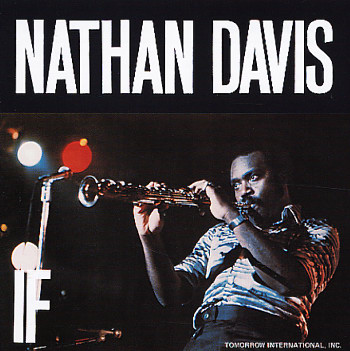 A WORD WITH SAADIQ