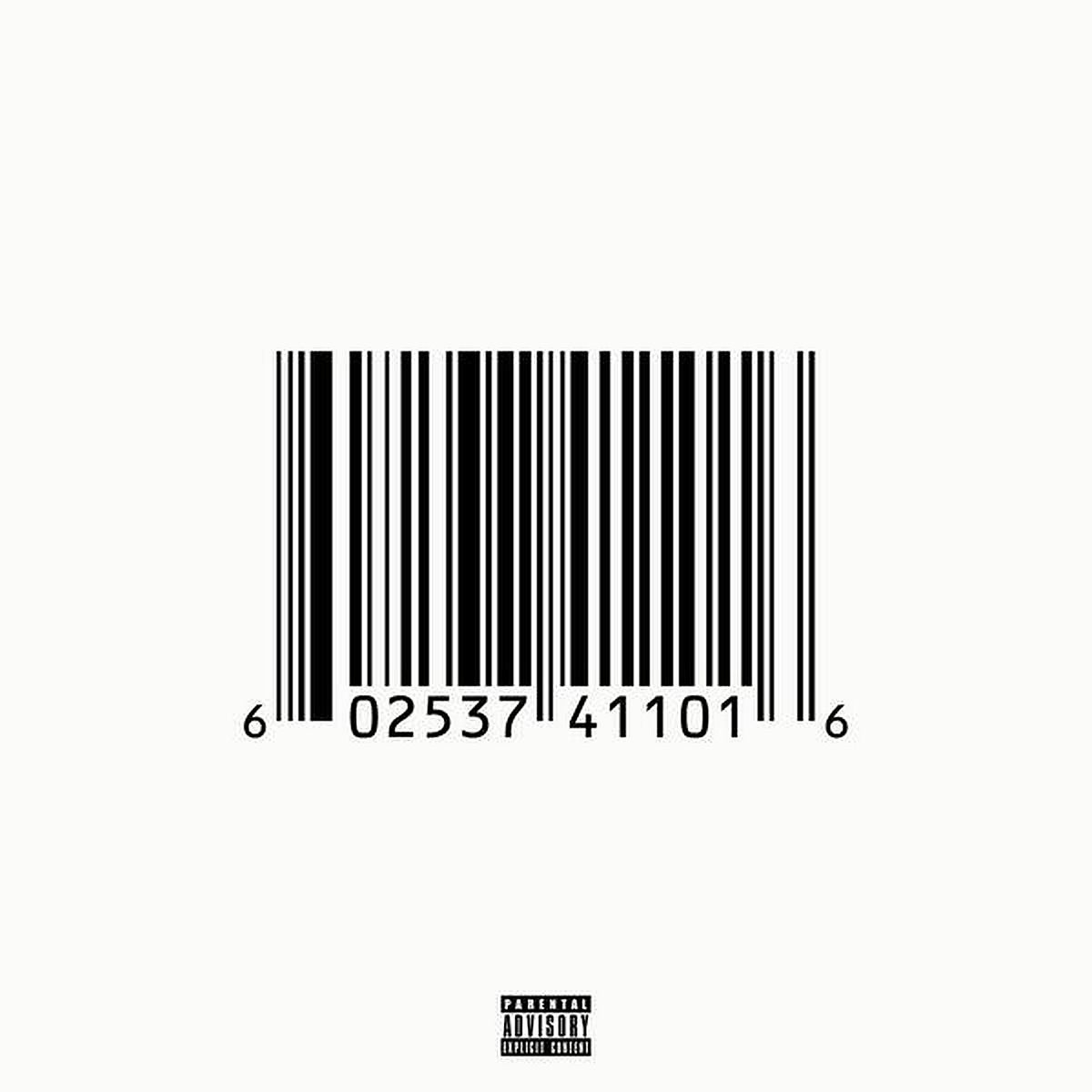 If you’ll indulge me in a little self-reflexivityâ€¦I’m finding it harder to muster the energy for my traditional posts, which tend to discuss single recordings (or thematically connected recordings) but I’m trying to stay in good faith with y’all rather than just hitting you with a bunch of songs with zero context (I mean, maybe some of you would actually prefer that but that’s never been my steez and it never will be).

So as an experiment, I’m plucking a grip of songs out of my current “in rotation” playlist and doing mini-write-ups on each even if there’s no intuitive glue that connects one to another (besides my infatuation with them).1

Never listened to any Badfinger besides the one or two songs that might frequent a classic rock station but like the millions who watched the series finale of Breaking Bad, we were treated to this ditty at the end. I don’t really associate the show – broadly – with a heavy dose of pop placements (compare it with Sons of Anarchy which practically ends every single episode with a montage set over some moody song. I like the show but it needs to stop tapping that particular well). However, when they’ve spent some of that AMC money to license a song, it’s always purposeful and the musical supervision taste is pretty impeccable. That includes “Crystal Blue Persuasion” (brilliantly reused by The Simpsons) and as I wrote in a previous post, The Peddlers’ haunting version of “On a Clear Day.”

But dropping “Baby Blue” as the series closer was so perfect on so many levelsâ€¦obviously thematically but it adds an interesting emotional texture since the content is downbeat yet the feel, to me, is upbeat. And for those who’ve seen the episode and argue over whether it’s ultimately a “happy” ending or not, you could say the song mirrors that ambivalence. I also think it’s a pretty good tune, an example of ’70s era rock that isn’t pure milquetoast (though I’m sure others might disagree). I like a good rock ballad though.

Power pop ain’t really my bag but this trio is out of L.A. (homer alert) and the production on the album, and especially this song, can be rather stunning. You have those huge, distorted guitars but also a dub-step like synth baselines (put a donk on it!) and then at 1:50? HOLY SHIT, WHAT IS THIS? The song goes so bright and “pretty” (I mean that in the best way possible). In fact, I just realized this bridge only lasts for about 30 seconds and I could care less for the rest of the song but man, it sounds so good for that half minute. (See also: the last minute of Kanye’s “New Slaves” when he gets his Hungarian psych sample on).

Drake: Too Much
From Nothing Was the Same

I was going to write about my favorite song off Drake’s new album but then I realized that would mean I’d be writing about Drake. Ok, moving on.

I’m jealous of teenagers who are bumping this and fully embracing the idea that,, “fuck yeah, I dig what she’s saying.” Instead, being my age (and having my professional background), my affection has been partially distracted away by the asinine arguments about the song being racist.2 But for real: I was listening to this song walking down Nanjing Lu, a huge, commercial thoroughfare in Shanghai which is a spectacular monument to consumerism and conspicuous consumption and it was the perfect sonic commentary. Plus, great minimal production, a lovely choral effect on the hook, and Lorde’s singing/rapping cadence. If MIA doesn’t jack this for a mix tape remix, it’s an opportunity lost.3

I had never heard of Dr. Dog before I heard this song on the radio but I immediately wondered if Dr. Dre and Snoop Dogg were mad at him. What struck me was the obvious ’60s influence, especially The Impressions; this feels like the umpteenth song to jack elements of “” “I’ve Been Trying” though the atmospheric production reminds me more of any number of contemporary pop/rock acts (Fun, Tame Impala, even a little Black Keys but not as grimy), who, in turn, are just borrowing from ’70s pop production (including a super-heavy dose of late-era Beatles/ELO/Supertramp). God, I’m such a born again baby boomer these days. But still, I ride.

Can’t say I love the album overall but I am playing the hell out of this song. Vintage Push over a sick, spare track that makes we wonder how the Neptunes went MIA with this whole sound for the better part of the last five+ years. Curious choice to put Ab-Liva at the end; I think it would have been smarter to sandwich him between two Pusha verses. Maybe it’s me, but the moment Ab hits the track, I either hit rewind or fast-forward (usually rewind). Anyway, so many slick quotables on here; when’s the last time a rapper spit “Zoolander” and made it sound ill?

Songs of Obsession: The Brothers of Soul