“Harlem Hendoo” is nothing short of a miracle of a song.

When most of us first heard it looped on De La Soul’s “Ego Trippin’ Part 2,” I feel like our collective reaction was “what the hell is this?” and I’m sure many assumed it came off some obscure spiritual jazz record or the like. Instead, we began to discover, it came from an LP by Al Hirt, a giant in the “easy listening” genre but not exactly the first person to come to mind for a “mystical soul-jazz masterpiece.” In fact, I’m not sure anything off the rest of his entire catalog — which is massive — comes anywhere close to this, not even songs off the same LP. It’s a one-of-one in that respect…and more.

Consider this: there were five principals on the song: Hirt, producer Paul Robinson, arranger/conductor Teacho Wiltshire, and songwriters Paul Griffin and Yolanda Paterno.

Griffin was a prolific, multi-decade talent but hey only worked with Hirt on this album. He and Paterno wrote most of the songs together but most of Paterno’s output was from the ’50s; her credits are much sparser in the ‘60s and moreover, she and Griffin seemed to have only worked together on this album, same goes with her and Hirt. Same goes with Wiltshire, another veteran in the industry, but he only ever arranged for Hirt on this LP. (Interesting enough but Wilitshire and Paterno share credits on a bunch of recordings from the ‘50s through ‘60s).

In other words, of the four collaborators that Hirt worked with for this song (and album), he only had history — before or after — with Paul Robinson. Everyone else was a one-off. As I said, the song has a one-of-one quality.

I haven’t really mentioned the music much at all and that’s largely because I have a hard time describing it; it feels so ineffable. What I will say is that the use of the harpsichord and bells make a huge impact in the sound of it, plus Hirt’s playing feels more muted compared to other songs on the album where his horn is brighter, a bit more shrill, closer to Tijuana Brass-era Herb Alpert. Regardless, what “Harlem Hendoo” adds up to is lightning in a bottle. There’s no reason one would expect this from an artist like Hirt yet here it is.

On a related note: as someone who looked for this LP in stores for years, it’s really telling that while you can usually find a grip of Hirt’s albums in practically any used record store — his volume was prolific — this is one that almost never turns up because so many folks have sought it out. I was going through some receipts from circa 1999/2000 and came across one for a purchase of the LP I made from an online source. I don’t think, in 25+ years of looking, I’ve ever come across this album in any physical store. It’s easy enough to buy online whenever you want; they’re not expensive. They’re just really scarce in the wild. Blame De La. 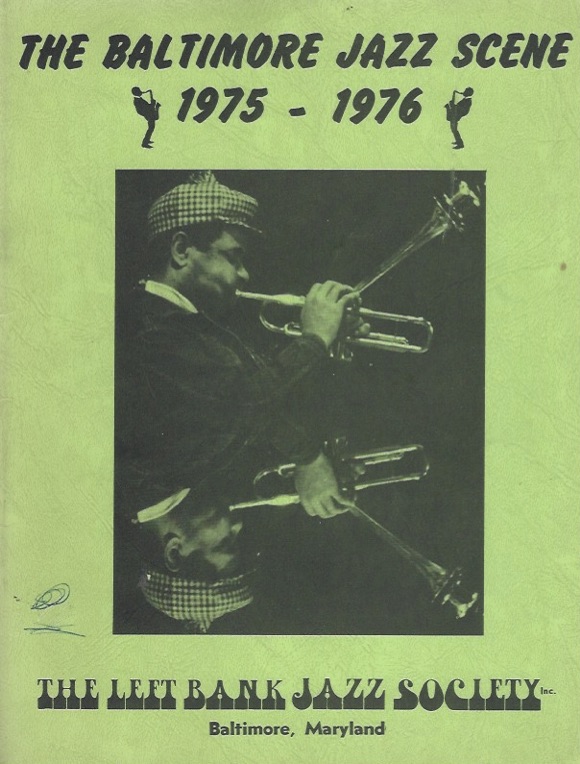