(Editor’s Note: I met Morgan Rhodes when we both came in to record a Tuesday music segment for KPCC’s Take Two.1 Among other things, Morgan has been the music supervisor for Ava Duvernay‘s Middle of Nowhere and The Door. She also hosts both The Listening Station on KPFK and Wonderground on WURD (Philly, holler!). –O.W.)

Just like I had been in the three summers before and the eight summers after, I was in love that summer, the summer of 1995. I was giddy, devoted and spellbound. And as was my steez, I was heavily invested in music supervising the experience – a song for the chase, and the catch and the fall.

On one of the hottest days that summer, my brother and I made plans to hang out. We always hung out. We always hung out because he was cool. After picking up a friend, we were headed to Melrose to shop and people watch because in those days nothing was better than Melrose on an L.A. Sunday. My brother was pushing a tricked out Volkswagen GTI, black on black with a slight smoke tint, sitting on pristine Fittipaldis, with the requisite west coast accessories (Stussy and Local Motion stickers on the back window)

The journey from his friends’ house to our destination saw us making a left – Crenshaw onto Wilshire then after a short while, a right – Wilshire onto LaBrea. At some point my brother’s friend pulled a CD out of his bag – D’Angelo “Brown Sugar”. He had a favorite song so he skipped to it first. This was all I heard before I dissolved into a D’Angelo coma: (courtesy of the Alpine speakers embedded into the panels on either side of me)

He moaned between verses; it was sensual and engaging but unfamiliar to me presented that way: falsetto sexiness layered over what sounded like church organ playing. Wait was that a Hammond B3? Enjoying it was carnal maybe, and I felt a bit guilty for enjoying it, like the time our youth musician snuck “gin and juice” into his worship medley. In 1995 liner notes were a manifesto. A place for lyrics and shoutouts, the place where i found out that Angie Stone (credited as Angela Stone) had co-written this track and Ali Shaheed Muhammed and Raphael Saadiq had run the point on the album alongside Kedar Massenburg who would, a few years later, introduce the world to Erykah Badu.

Five minutes and fifty six seconds seemed like it went on for forever but forever wasn’t long enough. Heretefore my brother and I had had an unspoken music rule for our excursions: compelling songs could be repeated. Repeatedly. We played the song again. And again.

I head nodded past LaBrea and 3rd, beyond LaBrea and Beverly, and through the tears that fell unexpectedly all the way to Melrose Avenue.

Just like I had been in the three summers before and the eight summers after, I was in love that summer, the summer of 1995. I was giddy, devoted and spellbound. A trip down LaBrea to Melrose with my brother and his friend gave me a soundtrack for my infatuation, a new musical hero and figuratively speaking, a jonz in my bonz. 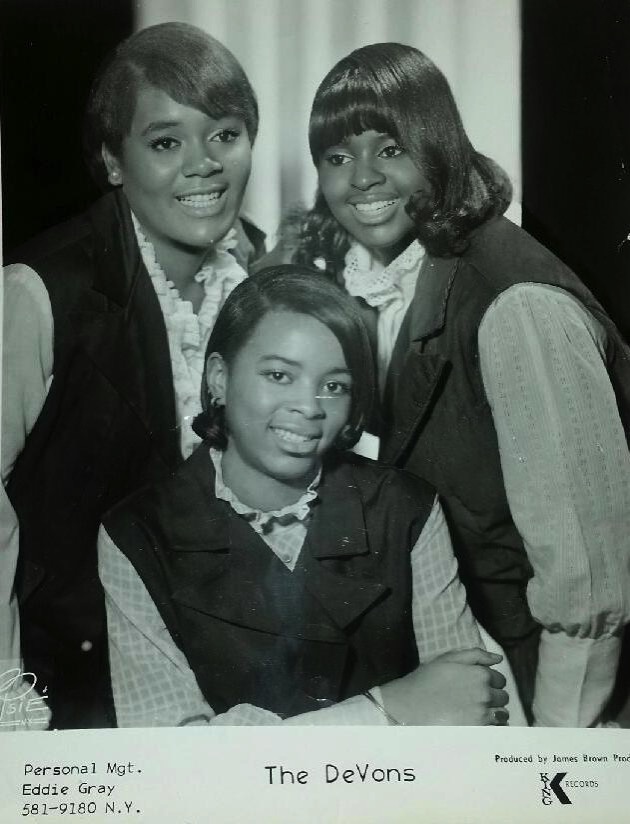