In honor of Richie Havens, who passed away earlier this week, I’m bringing back this 2010 post. -O.W. 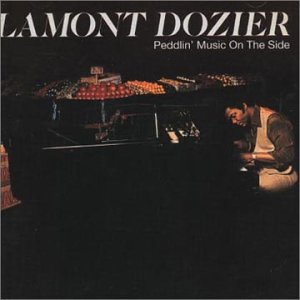