Sonboy Recordings resurrects this 1968 recording out of New Jersey featuring a young LeRoi Jones (now better known as poet Amiri Baraka) during the heart of the Black Power Movement. At some point in my life (early 1990s, when I was at Berkeley), something like this probably would have blown me away but at this point, having listened up on my Last Poets and Watts Prophets, it’s hard to say if this is on the same level. It does have more of a DIY vibe to it, partially because it sounds like it was recorded in someone’s house (which it was) and the musical fidelity is less than what you’d ideally want.

That said, I was really drawn to the first song on this album, “Beautiful Black Women,” because it finds Jones/Baraka reciting his ode to Black women over their interpolation of “Ooh Baby Baby” by Smokey Robinson and the Miracles. If you’re going to score the Revolution, I’m not mad at some Motown classics providing the inspiration. 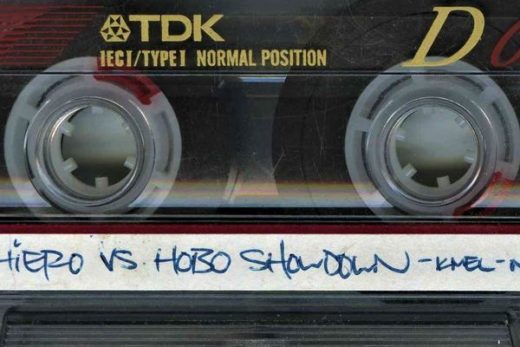 HIERO VS. HOBO: THE DOC