Whoa, has it been six weeks since our last installment? Since our last check in, I managed to get through all of my alphabetized collection and now have about 500 or so unfiled promos from the early ’00s to go through before this phase of the purge is complete. 1 In the time since, I also put aside about 20 singles for the series and since I had that much music, I whipped together a pithy mini-mix:

A few thoughts: “Purple Rain” is one of better post-Beatminerz style productions to have come out of NY in that era. This one should have been bigger than it probably was, maybe because the Rubbabandz weren’t the top-billed song. Still feeling it after all these years. RNS, purportedly one of RZA’s mentors, hooks up the remix for Shaolin’s kid rapper, Shyheim. Always wondered if he got put on partially because Mobb Deep’s deal at 4th and Broadway.

Red Hot Lover Tone is one of those rap names that couldn’t have survived too far into the ’90s (which is probably why he switched his name to Tone once he hung up the mic and devoted himself to production as half of the Trackmasterz) but he wasn’t shy about making his steez obvious. And for the time, you could easily get away with positioning yourself as a #1 player, especially when your production skills are at least (if not better) than your rhymes. On that tip, I mostly included this Smooth Ice track because it’s an interesting precursor to Black Moon and Da Beatminerz flipping the same Barry White loop four years later. These kinds of re-visitings happened all the time in that era but ultimately, as we can see with Smooth Ice and Black Moon, it’s not necessarily the “first to market” who scores the most memorable usage. 2

I’m still not sure why Saafir released “In a Vest” under Mr. No No but I’m assuming it was some contractual situation with Qwest. Regardless, one of my favorite Hobo-related tracks from that era, especially with that hook: “if you aim for my head/and you miss/then you dead.” Ill.

Slum Brothers roll with their own brand of shit-talking on “Stop Fronting,” a follow-up to a personal fave, “Sure Shot.” Very similar tracks in terms of the sparse production but “Stop Fronting” is funnier (perhaps unintentionally) with a series of braggadoccio rhymes (many aimed westward) that don’t always work but are always entertaining: “so if you want to battle with that g-funk sound/best to act like hokey-pokey and turn that black ass around,” “n—-as can’t see me like Stevie Wonder with cataracts,” “you better jet so like that dog named Astro/your style is fucked up like Patrick Ewing’s afro.” Comedy for dayz.

Sauce Money was probably one of the first (besides Bleek?) to get signed to Roc-A-Fella once Jay-Z blew up but his career with the label didn’t last long. Pity – I always liked his style…reminded me of some cross between AZ and Phife and when you have DJ Premier flipping some Watts 103rd, hard to go wrong. I still don’t know jack about The Outfit except that, presumably, they were out of Newark, Delaware (or at least, their label was). I’ll be honest – I was on the fence with this EP and almost purged it but then realized I owned doubles and liked “Why I Don’t Know” enough to keep one and sell off the other. This is one of those music-over-rhymes cases (you’ll notice this is a huge trend in my purge decisions). 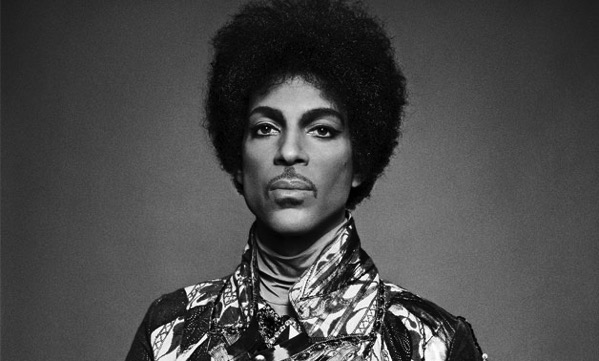