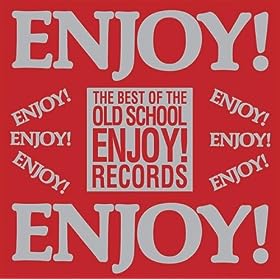 FORGE YOUR OWN CHAINS