(Editor’s intro: I first met Lauren Onkey at the EMP Pop Conference where she gave this incredible paper on Black bands in Liverpool and all I could think was, “ok, I need to meet this person.” Since then, I’ve come to value both her knowledge and passion and I’m glad that someone as capable as she is working at the Rock N’ Roll Hall of Fame. I was overdue in getting her to write a summer song post for us but here she is, talking about that “Sweet Sticky Thing.” –O.W.)

Since 1975, when I first bought the single, I dig â€œSweet Sticky Thingâ€ out every summer. Itâ€™s the heat, and the memory, and the fantasy, and the sex. Summer songs for me are as much about my memory of summers pastâ€”or, truth be told, my fantasies of those summersâ€”than soundtracks of whatever life I might actually be living. Honey was part of the soundtrack of 7th grade, when parents were freaking out over busing and integration, and the kids were trying to avoid the crossfire and figure out how to live together, through music as much as anything elseâ€”could Brass Construction, Earth, Wind, & Fire and The Brothers Johnson coexist with Aerosmith and Peter Frampton? Seems like we could all get into â€œLove Rollercoasterâ€â€”must have been the hormones. (Hey, come to think of it, The Brothers Johnsonâ€™s â€œIâ€™ll Be Good To Youâ€ is another summer soundtrack song).

At first, â€œSweet Sticky Thingâ€ isnâ€™t the flat out funk you expect from the Ohio Players, like â€œFoppâ€ or â€œFire.â€ Leroy â€œSugarâ€ Bonnerâ€™s jazzy guitar intro and the synth strings set up what sounds like a soulful, romantic girl-watching song, like â€œJust My Imaginationâ€ (well, after the wolf whistle). Clarence Satchellâ€™s sax starts out smooth, too, and then Bonner and the other horns lay down a funky groove, and Satchell goes a little nuts. The woman, â€œleaving her honey everywhere,â€ is driving them all to distraction. And it grooves along that way for 6 minutes, hot and smooth, and a little dangerous. Itâ€™s hot out, and everybodyâ€™s wearing as little as possible, the heatâ€™s shimmering off the asphalt and that honeyâ€™s starting to stick. You donâ€™t know whatâ€™s going to happen, and youâ€™re not even sure you know what you want, but youâ€™re just drawn to that honey. The guitar, sax and horn workout for the last minute of the song could be the soundtrack to sex, or a fight, or a threatâ€”or an attack on the woman, for that matter. Depends on your summer. –Lauren Onkey 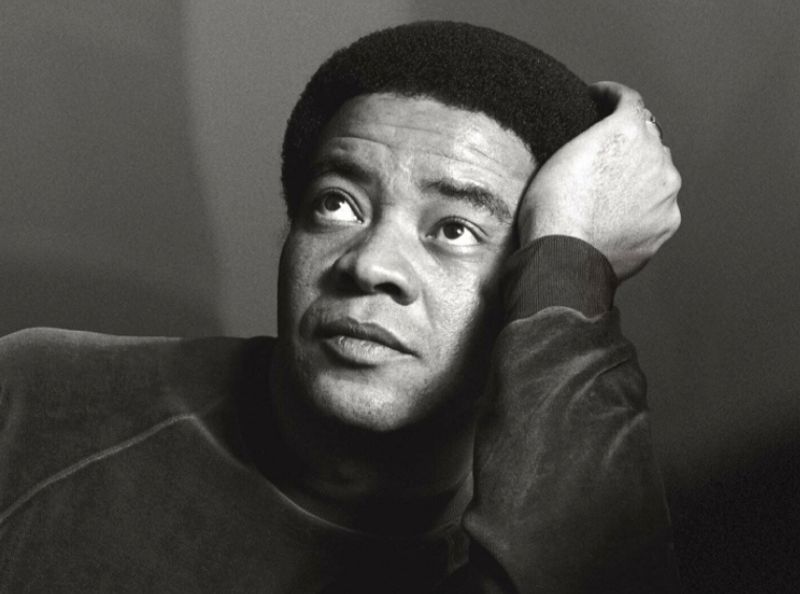