I had been meaning to write something about the death of DJ Roc Raida but my man Hua pretty much said everything I would have and more.

The only thing I would add is that Raida’s passing was different for me from MJ and John Hughes, though those latter two men certainly played a role in defining my childhood. Raida was, for all intents and purposes, a peer, part of my “cohort.” My transition into adulthood came concurrently with me becoming a DJ and being witness and participant in the larger world that DJs like Roc Raida were kings of. I mourn his death but celebrate his legacy. 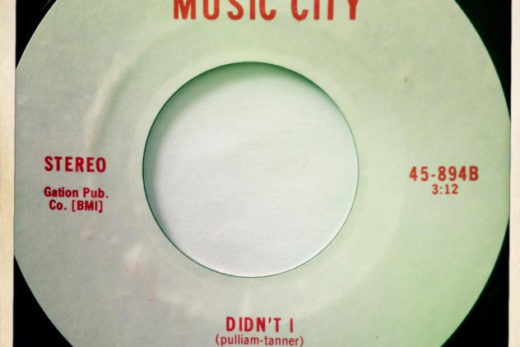