Dionne Warwick: You’re Gonna Need Me
From Just Being Myself (Warner Bros, 1973)

This Dionne Warwick is one of the most amazing songs I’ve heard in a long, long, long time. I put it on repeat and literally was listening to it over and over for hours. I was trying to figure out how to articulate just what makes it so perfect – Holland-Dozier’s amazing arrangement, Dionne’s piercing vocals – but really, you just know it’s that good when you listen to it. It’s catapulted to the very top of my “favorite soul songs of all time.” I just can’t believe I never heard it until recently (thanks HHH for putting me up on it).

As for the Dee Dee Warwick – on any other day, Dionne’s younger sister wouldn’t be forced to play the second fiddle role: I like a lot of her songs and this one is no exception: a very well-down soul blaster by the undersung vocalist. However, like the Dee Edwards, the songwriting is a bit too fawning over the male species; it’s like a cheesier version of Aretha’s “Feel Like a Natural Woman”: I mean, you should never have a line about bringing someone coffee in bed and then rhyming that with “run my fingers through his head.” That said, it’s still a nice song. But Dee Dee ain’t no Dionne today!

SINGLE SERVINGS: THE DIABOLICS: BEING STALKED NEVER SOUNDED SO SWEET 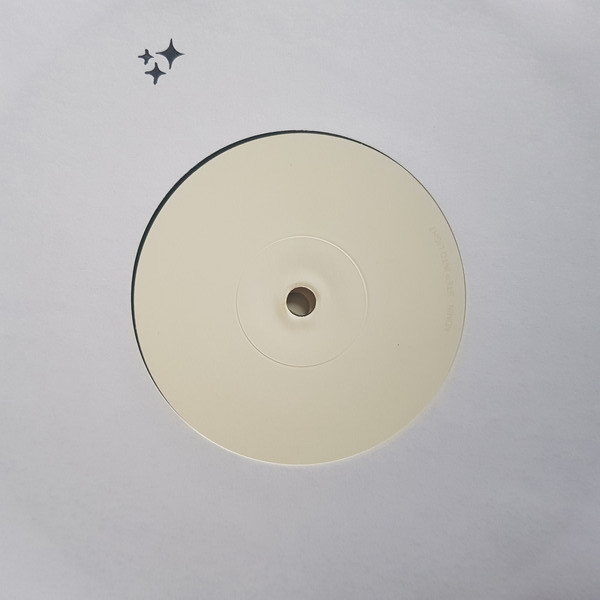 ADMIN INVITES US TO “STEP INTO LIGHT”