Anyways, if you recall, Matthew Africa and DJ B.Cause’s Soul Boulders mix-CD was one of the best things I’ve heard all year and MA followed that up with his “Twee Funk” mix…some sh– that he basically is giving away on his website. Yeah, he’s ballin’ that hard, he can just lace people with free mixes of obscure soul/funk tunes. God bless the internet.

The concept behind the “Twee Funk” mix is simple: kid-based soul/funk bands. That includes groups many of you probably know: Jackson 5 and the Sylvers but many you probably don’t, like The Eight Minutes, Ponderosa Twins Plus One and The Young Gents. As it turns out, the first two songs off the mix were so good, I immediately put the Promise 45 on my want list and then realized: damn, how is it I didn’t already own the Jackson 5 LP (oops)?

Anyways, both these songs are great, especially the Promise track which is currently receiving major rotation on my iPod. Don’t know much about the group at all however (perhaps MA will chime in with some info). By the way, the mix online is kind of lo-fi but you can buy a more proper version from him. Support! 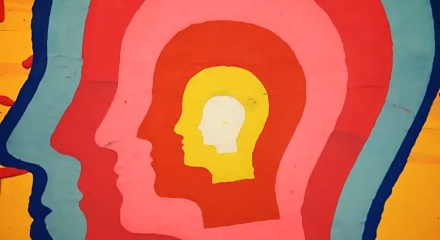 ENDEAVORS: GONNA MAKE YOU MINE