Thomas Brenneck keeps a few pots on the stove, including as the guitarist for the Sharon Jones and the Dap-Kings, and is also a part of the Budos Band and the El Michels Affair. In the last few years though, he’s gone from sideman to bandleader with the Menahan Street Band and their work with Charles Bradley. He and the MSB have been touring behind Bradley’s recent album and he’s currently at work on a new MSB album. We talked about his songwriting history, sitting across the table from Jay-Z and why his latest single, “The Crossing,” originally was entitled “I’m From Shaolin, Too.” 1

The Sidebar #7: Tom Brenneck of the Menahan Street Band

EVERYBODY LOVES THE DAYLIGHT

Never on schedule, but always on time… 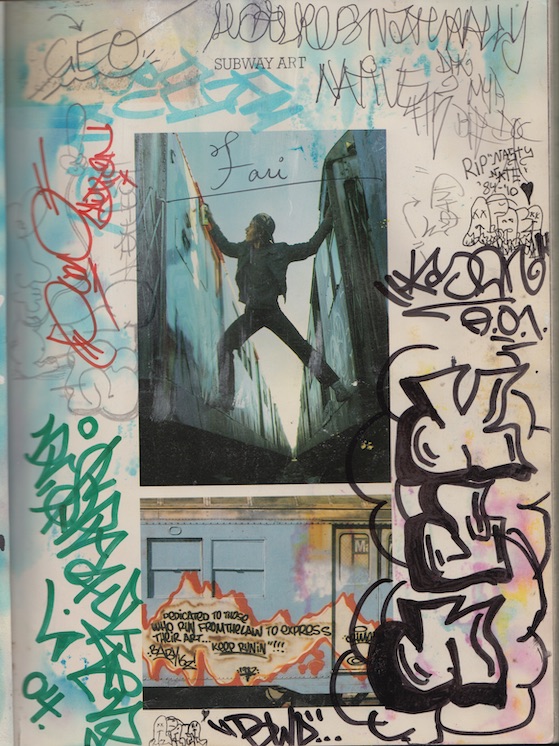