In my last post on rumba catalan, I mentioned this excellent comp, Achilifunk which is now in its second volume. I was reminded of this via an email, touting a new set of remixes of rumba catalan tracks by Txarly Brown. Well worth a listen!

It was also a reminder to get back to writing about a pair of songs I discovered from the first volume by one of the kings of rumba catalan, guitarist and singer Pere Pubill Calaf, better known as Peret. These two tracks do an exemplary job of capturing the various music heritages flowing through the style; “Si Fulano,” especially has a grand, lively feel to it. Meanwhile, “Chavi” has a lovely, smoky funk groove that grabs the ear from jump. Both songs can also be found on what looks like an American-manufactured comp of Peret tracks from the late ’60s through early ’70s. 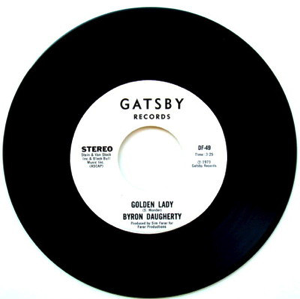