If people thought my recent discovery of Lorraine Ellison was surprising, get this: I basically slept on the entire last Alicia Keys’ album until, um, now. Provided, being 15 months late (Keys) may not seem much compared 40 years (Ellison) but considering that Keys’ album is multiple times platinum and she’s not exactly an obscure pop figure, it’s understandably strange that I would have missed the boat on this one…especially since I genuinely like Keys. But somehow, I totally missed the release of As I Am back in Sep. of 2007 and with the exception of “No One” (which was inescapable), I hadn’t heard anything else off it.

So it’s pretty funny that suddenly, “Teenage Love Affair” has been on constant rotation. It’s rarely that I dig a new pop song that much…in fact, the last tune to have earned the “repeat 1” button was…Keys’ “You Don’t Know My Name.” You would have thought I would have learned the last time!

So yeah, yeah, I get the late pass. I don’t really care though – better late than never to discover one of your favorite songs of the year…a year late. Few thoughts:

1) ‘Nuff respect to Jack Splash for hooking up this Temprees song. Ironically, I posted on the very album this song appears on earlier this year but I never really gave “Baby, I Love You” much spin and it took Splash’s track to make me better appreciate the O.G. tune (viva sampling!). Dare I say though: he gives the original loop a boost that makes this a rare case where the progeny >>> progenitor. Specifically, the way he makes the guitar even more prominent and milks the keys are what help give Alicia’s song such a memorable musical hook. Nice work and it also made me look up Splash’s overall credits which, I was pleased to note, included some of my favorite songs off Estelle and Solange Knowle’s albums. (Jack – if you ever want to do a summer songs post, holler).

2) Some have accused Keys of going too far towards the “big diva” vocal over-singing and while I can see that applied to “No One,” I found her performance here more nuanced. The high point comes with the bridge towards the end where she slips into her “First base, second base” countdown. And while it may be in keeping with the song’s “high school love” theme for her to “pump the brakes” on third base, it was refreshing to hear a pop song that wasn’t drowning in sexuality. Not that I mind the latter but maybe as a parent now, I find a touch of chasteness to be charmingly chaste.

3) The video for the song is enjoyable on a whole ‘nother level. Swoon. 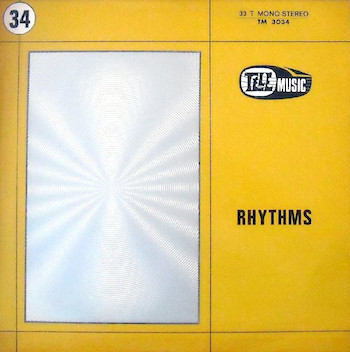 WHICH CAME FIRST?: TAKE ME WITH YOU