Five years ago, I was trained in a digital humanities platform known as Scalar. Among the things you can do with it is to annotate media files so that the annotations effectively pop-up during the playback. I thought this was an incredibly cool tool and at the time, I used it to create three “breakdown” posts and invited some friends to comment: 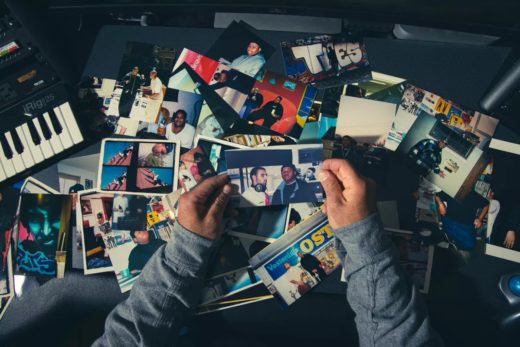 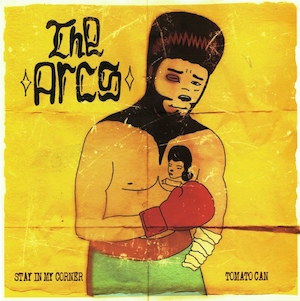