Until recently, I had no idea this existed: an instrumental disco remake of War’s “The World Is a Ghetto.” It was included on the groups’s The Music Band 2 album (which clearly, I never copped) and then the 12″ version I have is a shorter, 9 minute version of what was 13+ minutes on the LP. Not sure what the hell MCA was cooking up here with that but *shrug*.

Personally, I dig this …it’s not better than the original but it does have this melancholy, Sunday afternoon vibe to it. Interestingly, most of the reviews I’ve seen of the version have savaged it…I think one review called it “elevator instrumental-lite.” Ouch!

THE NOTATIONS: IF IT AIN’T ROUGH, IT AIN’T RIGHT? 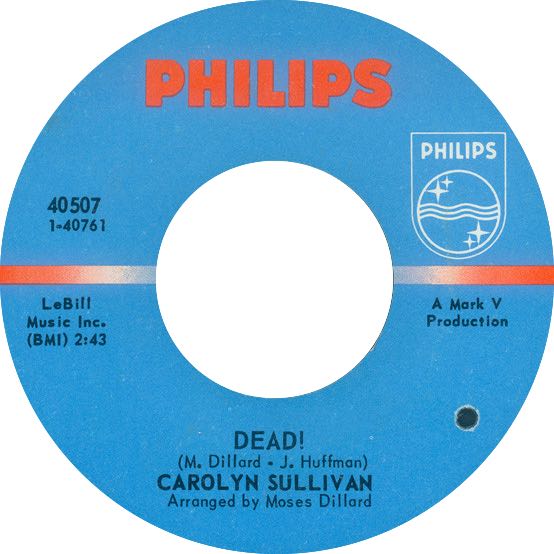