Curious to know what rap music you listen to, if any, with your daughter? I rarely play my favorites â€“ other than the occasional Tribe or De La â€“ and I’ve always been concerned about my daughter (who is 8) hearing the misogyny and homophobia, not the curse words. (This isn’t to say ATCQ and DLS aren’t guilty, because, I mean, “Infamous Date Rape”? Really, Tribe? I digress for now…) The older she gets, the tougher the call, because I’d really like to share the music that’s always brought me joy, but with so much of it steeped in the denigration of women and those outside of heteronormativity (consciously and not), I hesitate. Thoughts?

First, I don’t play a ton of hip-hop in the car when my daughter’s riding with me…maybe 20-30%, tops? Usually, the radio’s turned to NPR (which will either mean she’ll grow up to love or hate public radio…not sure which yet). If not NPR, then we’re listening to a mix of old soul and new pop that I carry on my iPhone (I have a “new arrivals” folder that gets my heaviest plays). But occasionally, I get in the mood to listen to hip-hop and my tastes are such that most of what I’d listen to on my own is going to be relatively mild when it comes to misogyny or homophobia (though given how extreme hip-hop goes with either, perhaps “relatively mild” isn’t saying much).

Personally, the basic rule I apply is that I wouldn’t play stuff when my daughter is in the car that I also wouldn’t also play if my wife was in the car. My better half enjoys hip-hop broadly speaking but she wouldn’t want to hear me playing “Talk Like Sex” on continuous repeat (but she’d be fine with “Play It Kool“). Excessive profanity would bother her too, regardless if my daughter was around or not, so that would play a part in what I opt to play. However, hip-hop rarely is what I listen to the most in the car regardless so it’s not like I’m constantly monitoring my playlists for “objectionable content.”

Back to my daughter: I’m more wary of profanity around her…though I’m not entirely sure why. For example, I was playing this mix today in the car and on one of the songs, she heard someone say “shit” and she cooed from the back seat, “ooh, he used a bad word. The ‘s-h’ word.” It’s not like she doesn’t know what profanity is and she recognizes that the use it is an act of linguistic deviance…so should it matter if she hears it around her? I think I “shield” her from it simply because I feel like I’m supposed to…though for reasons I’m not entirely sure. I use profanity all the fucking time (see what I did there?) just not around her…right now. However I can foresee a point where, in 10-15 years, I won’t feel uncomfortable swearing around her and I don’t think I’d feel uncomfortable with her swearing around me. But right now, I’m sensitive to it for whatever reason.

I should also add that I think my daughter has a decent understanding of sexism and patriarchy…at least for a 9 year old (she really likes the term “patriarchy” and asks us frequently, “so is that an example of patriarchy?”). Therefore, I do trust that if something like Jeru’s “Da Bitches” randomly came on, she wouldn’t just accept its logic wholesale but would ask me, “hey, what’s this song about?” and voila, teachable moment. 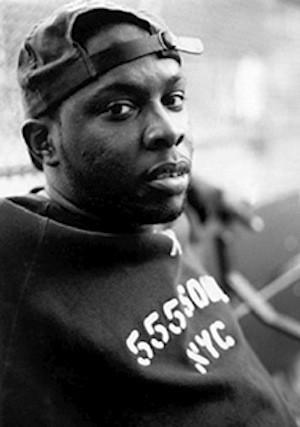 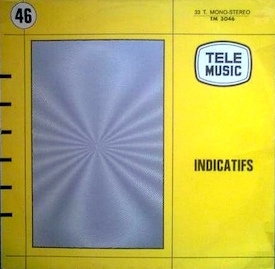