(Editor’s Note: I first “met” Joan Morgan through her writing. It’s no exaggeration to say that she’s been one of the most important and formative music critics out there, part of the golden era of the Village Voice’s hip-hop squad. She’s also author of the groundbreaking work of hip-hop feminism, When Chickenheads Come Home To Roost. And most recently, she’s decided to enter the world of academia and should be within a few years of adding the title “Dr.” along her other honorifics. Mostly though, Joan kicks ass as one of the smartest, most thoughtful, insightful and deeply kind people I know; the times I’ve got to roll with her for Rap Sessions have always been a highlight. For her summer songs post, she goes for the short but sweet route with a series of hits from childhood. –O.W.)

These two versions of “Summer Breeze” pretty much sum up my teen cultural schizophrenia as a South Bronx residing Fieldstonite. And nothing but nothing says black folks, BBQ and family than Frankie Beverly and Maze’s “Joy and Pain.” As a Jamaican-American, prep-school attending, South Bronx living, hip-hop/Marley/Simon & Garfunkel loving and kid that sat perpetually outside so many late 70’s – 80’s frames, there was something about that song was incredibly anchoring for me. Still is.

ETHICS: SITTING IN MY LONELY ROOM 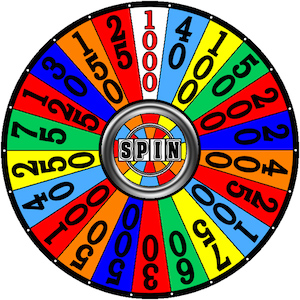 BEST I EVER HAD