It may seem ironic for someone nicknamed “O-Dub” but this is one of the first dub albums I’ve actually acquired. For whatever reason, despite my deep appreciation for Jamaican music and a particular love for rocksteady, I never really “got” dub. On paper, it doesn’t make sense why I wouldn’t be all up into it: deep basslines, atmospheric effects, stripped down rhythms. I can’t really explain it and maybe I simply decided, years ago, “I don’t get dub” and left it there. It’s probably time for a reevaluation.

One shouldn’t judge a record by its name and cover but let’s see: the group is called Roots Underground. The album, Tribesman Assault. There’s a song on here called “Disco Reggae Rocker” and one called “Shotgun Skank.” Seriously, how was this going to be anything but amazing?

Might as well just start with A1, “High Times,” which should be played at high volumes, preferably in a residential neighborhood. Deep dub meets one of the heaviest breakbeats I’ve ever heard, plus those ill fills. It’s good stuff, no doubt, but to be honest, the song that hooked me into trading for this LP was the next song.

I am a straight up sucker with this kind of bright, rocksteady rhythm, especially with the interplay between the rhythm guitar and the piano. I love the groove on here; so cheery but with a twitchy rhythm anchoring the whole affair. These two are my clear favorites but the rest of the album isn’t slacking; incredibly, consistently great tracks. Very dangerous stuff as now I”m suddenly curious about the rest of the Wackies catalog from this era. 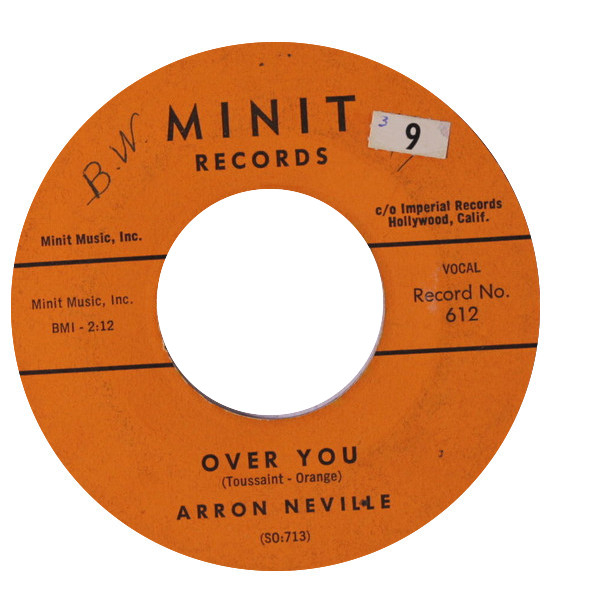 Back to the Day Glo