I recently got an email from the conguero of Jungle Fire, a L.A.-based Afro/Latin-funk band and he was kind enough to send along a couple of new tracks for me to peep. I just hit play without checking the song title and realized, “holy sh–, they’re covering Phirpo!” 1

Given that I think the Phirpo LP is pretty much the best Latin funk album ever, it’s cool to hear a contemporary tackling them…and doing it so well, with all the verve and ferocity of its source material. I don’t know if Jungle Fire plans on releasing this on 7″ but for my sake, I hope they do.

WE CAN MAKE IT – THE SYLVERS

WHAT MAKES A GREAT VOICE? 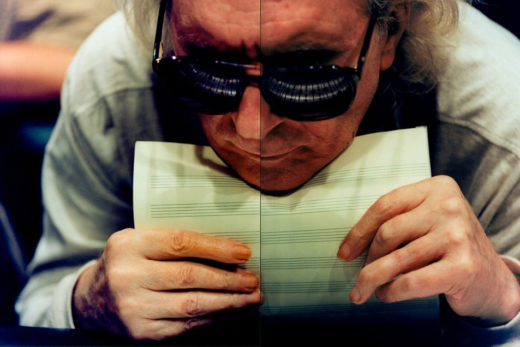 REST IN POWER TO DAVID AXELROD