I wrote a piece for the LA TImes the other week about cumbia peruana and its use of surf guitar. Fun piece to research and write (big ups to Barney Hoskyns’s Waiting For the Sun), especially given my interest in 1) cumbia styles and 2) L.A. music.

Coincidentally, the day my piece came out, I was in NOLA and turned up a single by The Tornadoes, a pioneering surf band out of Redlands, CA. Their best known hit was probably “Bustin’ Surfboards” though this single was released under the name “The Hollywood Tornadoes,” an interesting marketing scheme (even though Redlands isn’t anywhere close to Hollywood, let alone the beach.

Things I’m liking here: the piped-in sound of surf, the hard, swinging backbeat (if only they had extended that break just a little longer), and of course, the telltale twang of surf guitar. Speaking of which, seems only to right to get back to cumbia peruana:

This is from Mike P’s latest cumbia project, an anthology of ’60s and ’70s cumbia peruana, much of it from bands from Cono Norte, a northern Lima neighborhood. I picked this Septima Region track on the strength of its percussion (with great sound mix to boot) and once again, you can hear the thick drawl of tremolo and reverb slathered over the guitar.

LUV & TRUTH: CATCH UP WITH THE NEW 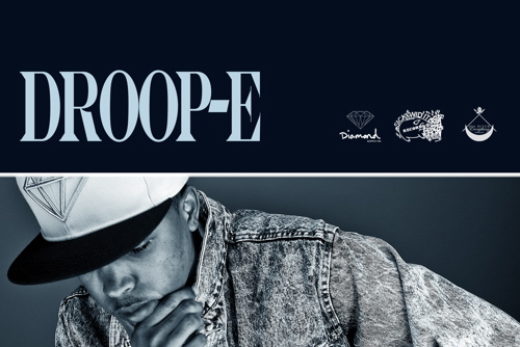