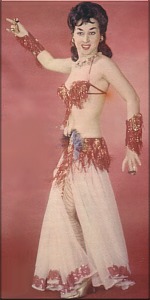 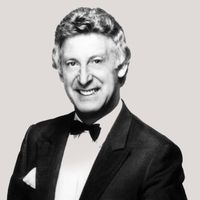 Ozel: Ozel’s Dance Routine
From How to Belly Dance For Your Sultan (Elay, 196?)

I was combing through some of my more left-field LPs and had forgotten about the Ozel LP. Ozel is the dancer by the way, not the group, but this song veers from the kind of Middle Eastern belly dance routine you’ve probably heard in one too many Hollywood movies and then drops into some thick slabs of funk that drop in out of nowhere. I didn’t post up the entire song (it’s 15 minutes) but gave you enough of a before-and-after taste to help you appreciate how strange an interlude that passage is.

The GÃ¼nter Noris track is just one of many cover medleys on the Party Pepper album and for my money, was the only one that wasn’t completely pop/cheesed out even though it’s still plenty cheesy. That said, I never get tired of funky covers of “Spinning Wheel” let alone one that goes into “Son of a Preacher Man” another personal favorite song o’ mine (even if I do like Aretha’s better than Dusty’s). 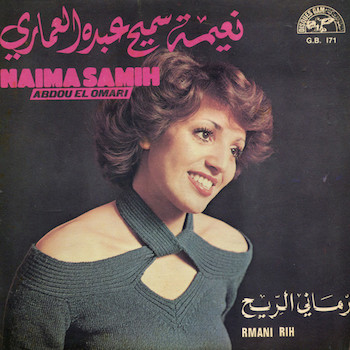