The Canton Spirituals: Stand By Me
From Mississippi Po Boy (J&B, 1985)

The Fantastic Family Aries: I’ve Been Born Again
The Color of God
From I’m So Glad (Gospel Roots/TK, 1976)

I had another set of songs ready to go to close out the week of posts but I began the week in Urbana/Campaign and while out there, managed to hit up a pair of stores, including one that had two boxes of sealed gospel LPs, including the Canton Spirituals LP which – by lucky coincidence – I needed a cleaner copy of anyway.1 The group, like the Soul Stirrers go back, way back, to the 1940s though, presumably by this iteration in the mid 1980s, they had changed up their line-up at least a little bit (that said, Henry Watkins Sr., one of the original founders, is still singing vocals on here). By this point in their career, the Spirituals worked with producer and label man James Bennet, half an hour south of Canton in Jackson and they recorded this at Talk of the Town Studios and released the album on Bennett’s J&B.

“Stand By Me” is one of my favorite kinds of gospel songs – ones that take their musical track from a secular hit but then rewrite the lyrics to fit a religious theme instead. In this case, the Canton Spirituals are clearly riffing on DeBarge’s big hit, “I Like It” and I’m feeling how their young vocalist echoes the youthfulness of the original’s.

The Fantastic Family Aries are from Chicago’s Southside and have at least one album released locally but this LP came out on Gospel Roots, a subsidiary of Henry Stone’s TK Records, arguably the biggest R&B label out of Florida. 2 Musically, much of the album opts to keep things relatively simple and there’s a strong deep soul element running throughout. While I like the light and sunny vibe of “I’ve Been Born Again,” it’s the politics of “The Color of God” that really caught my ear. This clearly seems like gospel soul influenced by the Black Power Movement, not in a nationalist way – they’re not claiming that God is black – but just even speaking to the color of God suggests an explicit engagement with the social politics of the era that differs from the gospel of the ’60s Civil Rights Movement that often spoke in code rather than speak on race outright (though I’m sure those examples exist too).

So that does it for this particular installment but I guarantee I’ll be back with more Holy Ghost Posts soon enough. Perhaps next week, I’ll drop some tracks related to that Asian diaspora mix I was talking about… 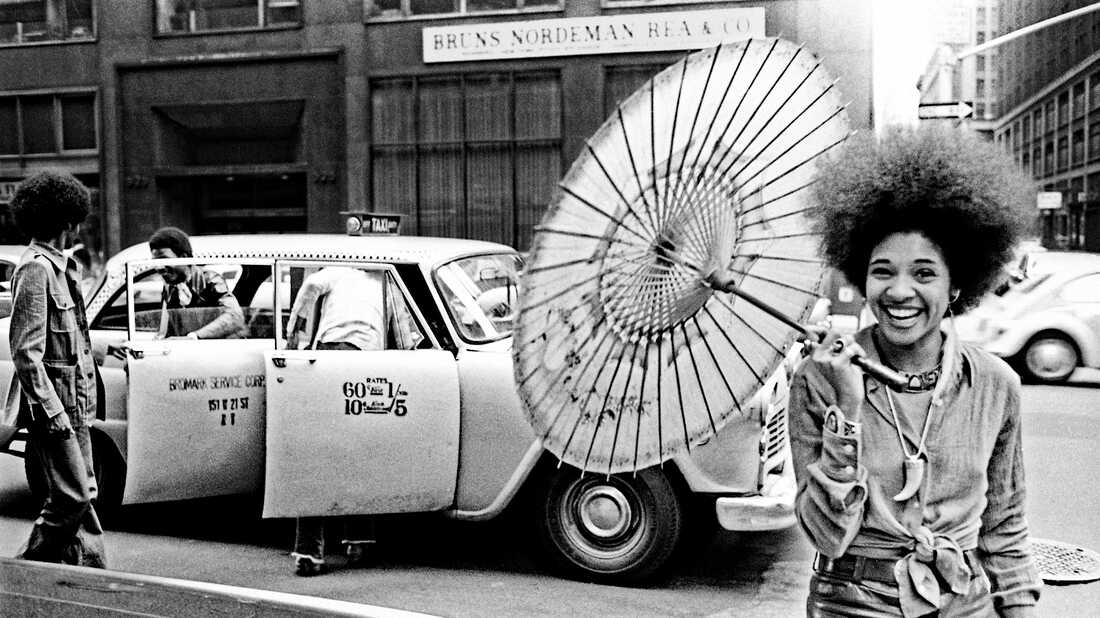