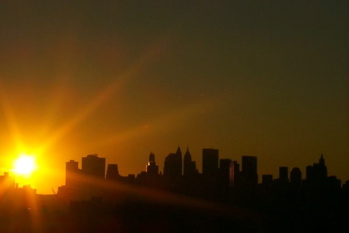 Curtis Mayfield & The Staple Singers : After Sex
taken from the Soundtrack album “Let’s Do It Again” on Curtom (1975)

Kool & The Gang : Summer Madness
taken from the album “Light Of Worlds” on Dee-Lite (1974)

Ok, so this is not my official “Summer Songs” post, which is now going to be a dog days affair, but I want to let everyone know that I’m not dead and am still in love with music. I’ve been going through some pretty heavy stuff lately (basically a divorce, even though we weren’t technically married), and working in the studio more than is probably healthy (you’ll hear the fruits of labor soon enough), but I’m getting back to the blog for real now. I love this place and the chance to sit down with a lil handful of songs like these ones I picked out today feels highly therapeutic.

I heard Curtis Mayfield’s “After Sex” (an old forgotten favorite of mine) yesterday at my friend’s spot, and as I lay melting into the wheelchair that he uses as furniture (superior by far to any lazyboy) I realized that the song was expressing the exact the sound inside me right now. I found myself pulling the needle back at least 10 times. Bill Conti’s “Reflections” came to mind next, as an extension of the same sentiment. I still remember watching Rocky for the first time (it was a hot Summer day then too) and loving the scene where he’s alone in his grimey little apartment and he drops the needle on a record… “Reflections”. It wasn’t until I later scooped Kool & The Gang’s “Light Of Worlds” that I realized Conti was doing what appears to be a pretty blatant knock-off track for the soundtrack (doesn’t really take away from my appreciation of it somehow). And then, to complete the vibe, I knew a little Shuggie was necessary. So here’s to a peaceful and uplifting moment of inner exploration. We all know the feeling. 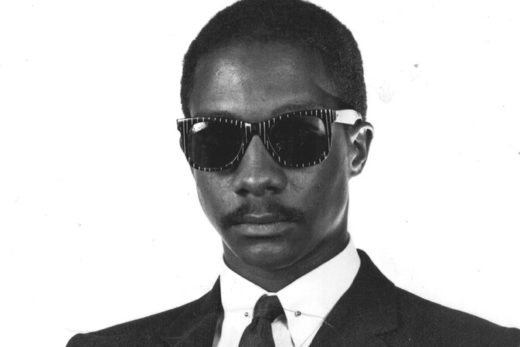