I can’t say I love the new Jay-Z album but whatever my reservations of American Gangster, I still think Jay’s one of the greatest rappers out there (yeah, he’d make my “fave 5”). At the very least, AG is an improvement over Kingdom Come but that’s not really saying much. I suspect that many of the songs on AG will age well but foresight’s never been my strong point (my hindsight is exceptional however).

A few songs did strike me right off the bat however, namely the two above. “Roc Boys” is the closest thing on this album to a bonafide anthem – great hook, great horns – and it’s one the least self-serious songs on the album, which I think is a plus. I admit – I’m surprised Diddy has his name on this as the producer (though it might very well be that Sean C or LV had more to do with it). Regardless, props on finding and using the Menahan Street Band’s excellent new 7″, “Make the Road By Walking” on this one (read: I hope the MSB folks get paid off this), which is one of my favorite Daptones-related songs, well, ever. I know people without turntables are rather s.o.l. but the 7″ is otherwise worth copping (the b-side is equally nice). (And really, if Soul-Sides.com readers don’t have a turntable yet, get thee one.

Back to Jay: “Success” is a touch more ponderous but I still love the verses I quoted for my LA Times review – super-swaggery but still clever – which is how I like Jay best. I didn’t think this was Nas’ finest moment but I still get a kick out of hearing those two on the same track. I’m old school like that.

No ID comes back from the milkbox to absolutely kill this track, flipping the opening organ screams from Larry Ellis’ ridiculously scarce “Funky Thing.” Personally, I don’t necessarily like the rest of the song but Ellis’ opening is a monster, especially with the reverbed drums. 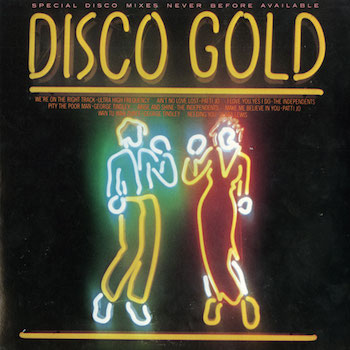 SLIP THE DRUMMER ONE