First of all, while he’s yet to be the blogging machine that is J-J-J-J-J-Just Blaze, DJ Premier is podcasting and that’s good ’nuff.

In the midst of that near 2 hour podcast (sorry Shug, but looks like your boy Vick is going down), Primo dropped this ridiculous cut in the midst:

Just to give you the real flavor, I left in all of Premier’s cutting up of the intro drums. You gotta love radio mixing…it’s unlike mixtapes and club mixing since you really can’t get away with long back-and-forth cutting like this is any medium outside of radio. Yet, when a DJ really gets into it (peep the old Pete Rock WBLS shows if you want to know what I mean), it’s just pure pleasure to listen to.

And a solar hot remix to boot. Marco Polo’s album, Port Authority is one of the best underground hip-hop efforts I’ve heard in a while and he elevates with his own remix of “The Radar,” featuring Large Professor. The 12″ is coming out soon and while I haven’t bought very many singles in the last few, this one is at the top of my list.

Congrats to Benjamin J. for winning the Light in the Attic contest!
Budos Band winners coming soon.
Next giveaway comes from the folks at Truth and Soul Records. 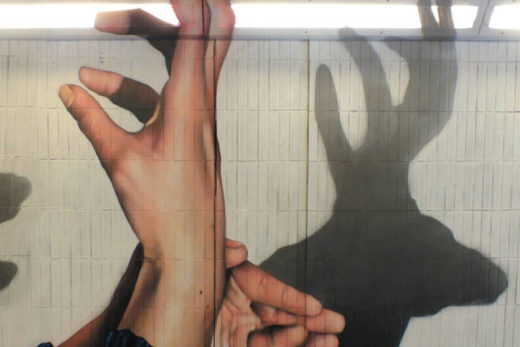 TRU THOUGHTS HAVE YOU COVERED, TOO 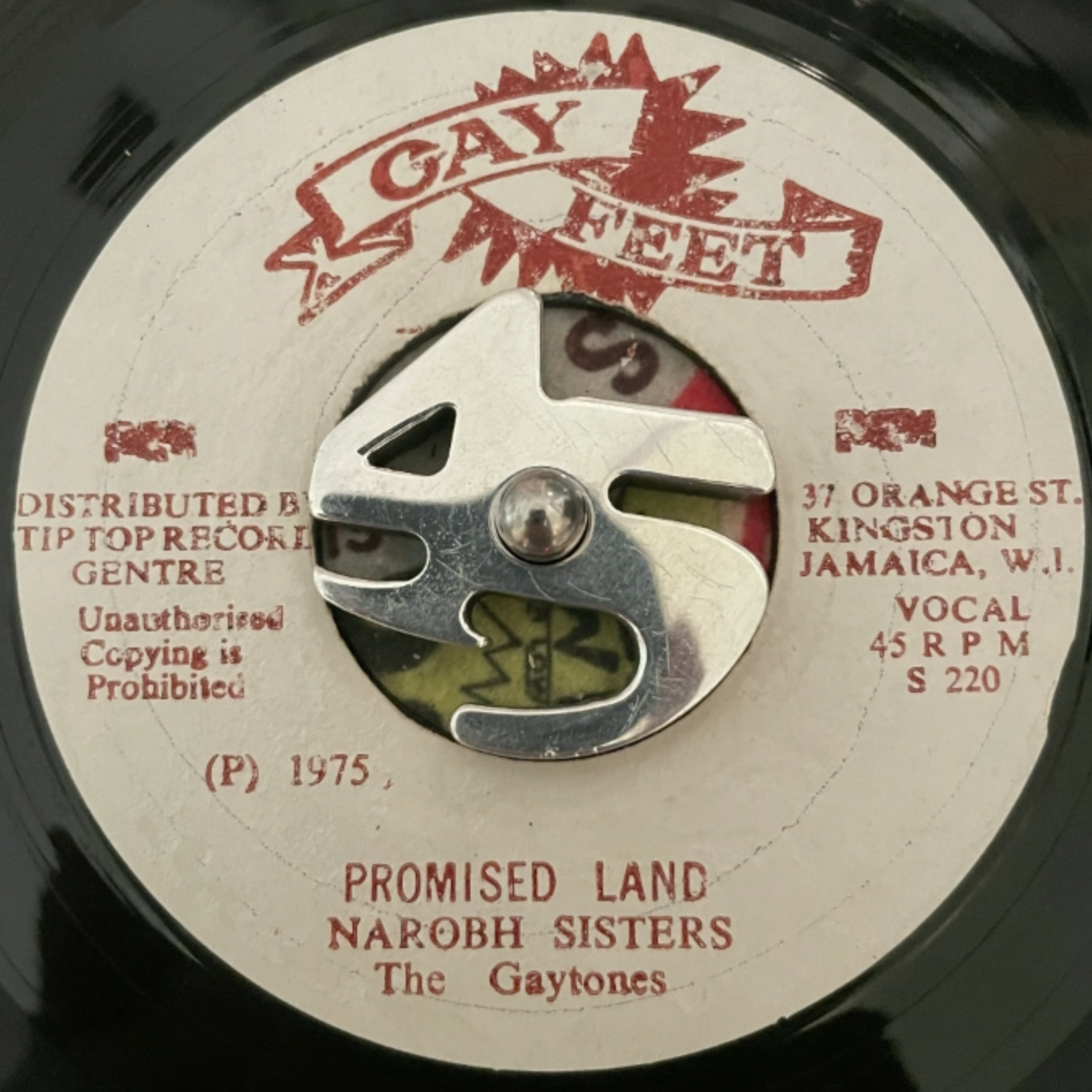 THE NAIROBI SISTERS: TAKING YOU TO THE PROMISED LAND