One of the main extracurricular projects I’ve worked on this past year was to research and write the liner notes to Betty Davis’ two reissue CDs, just released by Light in the Attic.

This is a big deal and I don’t mean just for myself. Even though Betty isn’t exactly the secret she’s been in the past (I, among others, have written about her for a while), this is the first time her two Just Sunshine albums have been made available legally on reissue and Light in the Attic went all out in terms of packaging and extras. As such, this has also been the first time that Betty has made herself available to interviews in over 20 years. I spoke with her last spring and summer and since then, a few select journalists have also had access to the legendary recluse, including Jeff Chang for the SF Chronicle.

For my part, I spoke to around a dozen different people connected to Betty – some of my favorite interviews included Greg Errico, the former Sly and the Family Stone drummer who produced Betty’s first album; Michael Carabello, Santana percussionist and Betty’s ex-flame; and Fred Mills, one of Betty’s studio and tour players for her third and fourth albums. Given that Betty doesn’t really have much to say for herself (’tis true), it was only through interviewing others that one gets a sense of who she was and what her music was about.

I wish I had something more poignant to say about working on the project…or my thoughts on Betty (you can check here for some of that) but really, most of what I had to say is all in the liner notes – all gazillion words of it (it’s long, very long).

In other words: buy these albums. At the very least, it finally puts some money back in Betty’s pocket – this after years of her work being illegally bootlegged and sampled.

I was totally derelict in forgetting to mention one of the best pieces you can read about Betty Davis – John Ballon’s amazing cover story for Wax Poetics. It is absolutely essential, as much as my liners. 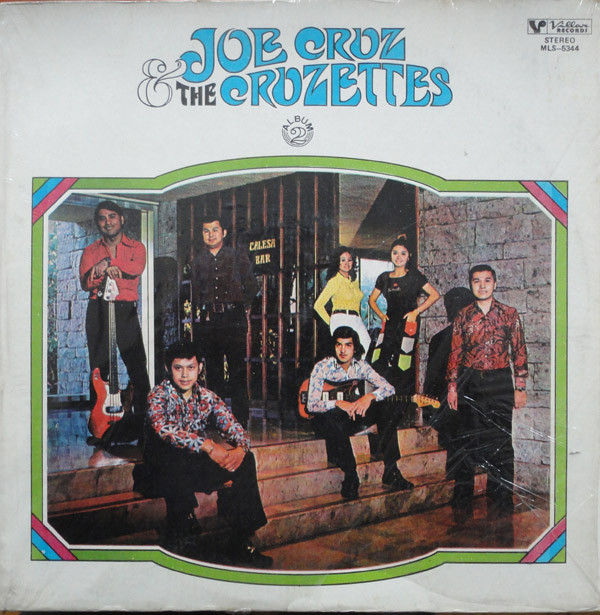