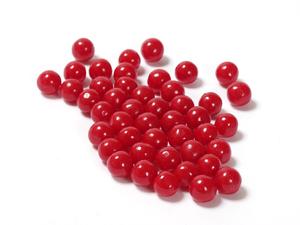 Here’s a nice pairing of sweet n’ funky female soul singles, following up on the previous Three Degrees and Third Wave posting. The Sweet Cherries is something I recently learned about – a girl group formed by the Isley Bros. (hence why they appear on T-Neck). I like how “Don’t Give It Away” begins with a blend of sweet and northern soul elements but then drops in that drum break from nowhere. Alas, I’ve heard some of their other material (including a few ballads) and it doesn’t quite stack up musically.

The Trinikas is something I wish I owned, though it’s been reissued and comped out of its previous obscurity. It is such an amazing song given how strong the rhythm section knocks it down here and that contrasts with the gospel-tinged sweetness of the Trinikas voices. Beautiful stuff.

In other music: someone of you might have heard this hilarious rant by Young Jeezy when he got into an argument with Monie Love over whether hip-hop was, in fact, dead. Producer Jee Eye Zee took some of that dialogue and used it as part of his remix for Na’ new song “Hope” off of Hip-Hop Is Dead. Good remix, good incorporation of the Jeezy/Monie debate. Check it out.

TO ALL MY PEOPLES IN SHANGHAI*