Jean Knight might have been known as a “one-hit wonder” (fair or not) but her hit – Mr. Big Stuff – almost didn’t happen. Just goes to show that not every hit is obvious when first recorded and I’m tickled that the great, late King Floyd and his “Groove Me” (recorded the same day as “Mr. Big Stuff” at Malaco Studios) was able to convince Stax that, “hey, maybe this Malaco sound is something people like!”

The song was such a big hit that it sparked off a few “answer” records. My favorite is Jimmy Hicks’ “I’m Mr. Big Stuff” which obviously borrows HEAVILY from Knight’s original arrangement, even down to the back-up singers. It’s still a fun cover, especially when you play this back-to-back with Knight’s.

James Brown’s “funky diva” Vicki Anderson also recorded an answer record, “I’m Too Tough For Mr. Big Stuff” which finds Anderson backed by the JBs doing their own take. They change things up more than Hicks does but you can still find a few musical references back to the original and Anderson brings a similar vocal quality to the song as Knight did.

The Stepfather of Soul has his “Mr. Big Stuff” post up now, with seven more songs for you to check out.

MUSICA DEL ALMA: JAM TO THIS 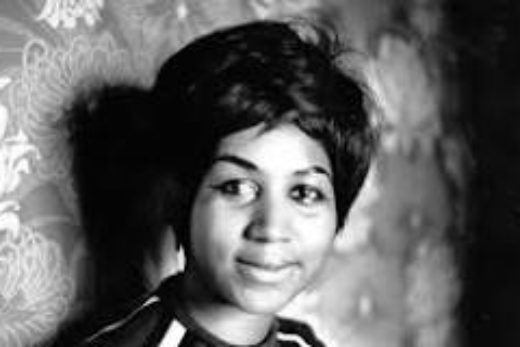 THE QUEEN IN MAKING