Goddamn, this is why the internet is awesome – songs can get dropped quick like this. Houston’s K-Otix step up and say, “yup! We got it from here, ‘Ye, damn,” and spinning some new lines over “Gold Digger,” send a big F.U. to Dubya. Take a hit off this and pass it around.

By the way, it’s been a minute since I’ve heard from K-Otix but they’ve been one of my favorite underground groups for years. Respect.
(Thanks to HHH)

Meanwhile, Mos Def gets his two cents in with “Katrina Clap”: not quite as musically catchy but Mos still has them heater rhymes for Bush and, as it were, Bono. 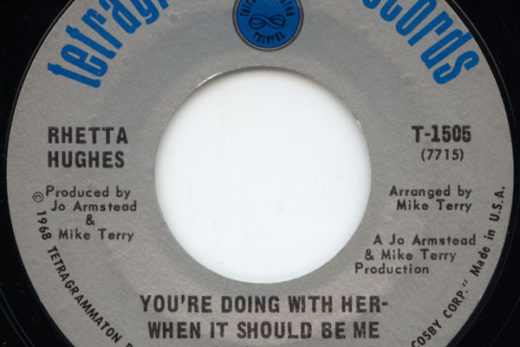