Ya’ll are in for a treat. My man Tommy Tompkins at Extreme Measures is such a fan of Soul Sides that he recently laced us with 250 soul/funk songs from the mid 1960s through early 1970s for the expressed purpose of eventually seeing them shepherded onto our site. These aren’t your same ol’ Marvin Gaye, Al Green, Aretha Franklin, James Brown, etc. soul tunes but many lesser known and obscure hits. We’re not talking about $1,000 45s or anything crazy like that, but really great singles that most casual soul fans have probably not heard in a long time – or at all. Hence, we’re calling this Soul Sides’ Black Label Collection. (Look for the Black Label logo on future postings to indicate that those will be using selections from the collection.) With 250 songs to choose from, we’ll have many future Black Label songs to bring you, each posting organized a particular theme, i.e. artists, labels, song titles, etc.

To kick it off, we’re going local, starting with Oakland’s very own Jasman Records, best known for being the home of singer Sugar Pie DeSanto. The first release on the Jasman imprint was Johnny Talbot’s “Git Sum” (a song later covered to greater success by DeSanto) b/w a slinky funk number “Pickin’ Cotton.” The first song is solid soul groover – very Sly Stone influenced in its sound. I’m sure Talbot’s Bay Area roots, alongside Sly and the Family Stone, didn’t hurt here. “Pickin’ Cotton,” sparks off with this fluttering jazz break and launches into a horn-heavy arrangement that bears more than a passing resemblance to Gershwin’s “Summertime” on the chorus (get it? “Pickin’ Cotton”? “Summertime”? Ya’ll get it). I’ve been a huge fan of this song since I first heard my fellow KALX DJ Matthew Africa play it on his show years ago. 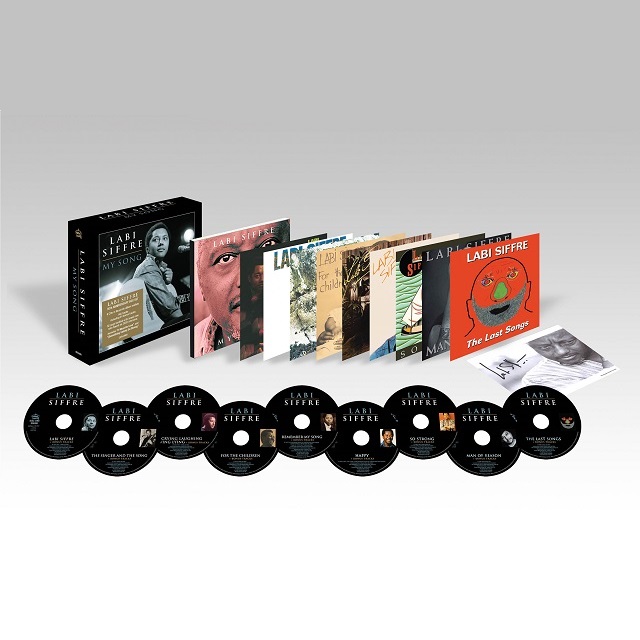