Even if Cold Chillin wasn’t the powerhouse label it once was by the early ’90s, Marley Marl was still the go-to remix guy in this era before Pete Rock, Large Professor and the Beatnuts really hit the scene. His remix for LL Cool J’s “Jingling Baby,” practically resurrected his career as LL was on the verge of falling off thanks to the underwhelming response to his Walking With a Panther album. The original “Jingling Baby,” was hardly crap or anything but this remix, while still nodding to the OG, is such an incredible re-envisioning of the song that you’re tempted to call the original an early draft that accidentally made it onto the album. With the remix, Marley is deftly weaving together a ice cool vamp from Larry Levan’s edit of Central Line’s “Walking on Sunshine,” an incredibly funky bassline and breakbeat from folkies The Grassroots, and then a loop off Dennis Coffey’s classic “Scorpio.” Genius.

Marley’s remix of 3rd Bass’ “Product of the Environment,” isn’t as influential but it’s still a damn good remix, especially for that siiiiick scratch (I presume by DJ Daddy Rich) that kicks in about four bars into the beat. The whole track is great – a definite improvement over the original – but seriously, the first eight bars alone is enough to get your heart rate up.

JUNIOR DELAHAYE: SO MANY REASONS

SLIP THE DRUMMER ONE 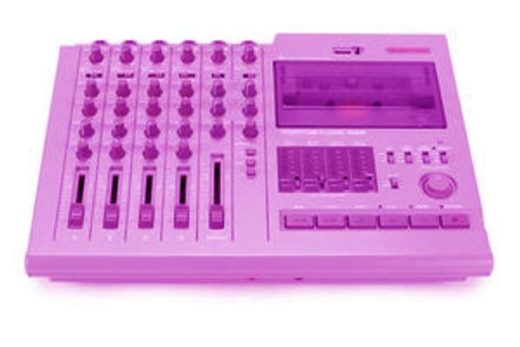