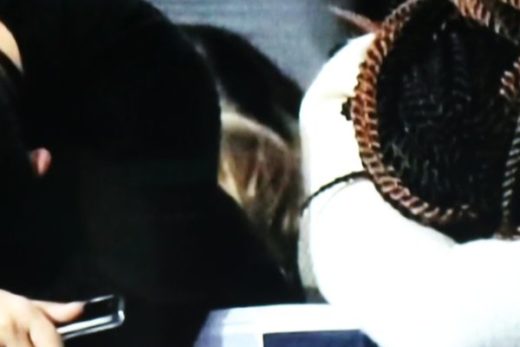 HANG ON IN THERE – A MIX BY MICHAEL BARNES