Gotta give the hat tip here to DJ Paul Nice, who worked both of these into one of his breaks mixes (Breaks for Days>?). Hard Stuff were a British rock band that included members of Atomic Rooster so you figure the pedigree for funky rock breaks was already rather strong. Between these two, I’m more inclined towards “Libel” if only for its more subtle touch, especially with that baseline. But if you like your drums loud n’ crunchy and some screechy guitar, it’s hard to go wrong with “Spider’s Web.” Also, don’t sleep on Hard Stuff’s earlier album, Bulletproof which includes this other breakbeat crusher. 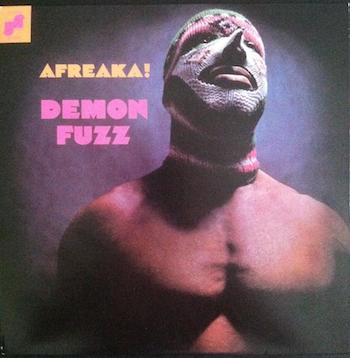