(I’m surprised I never wrote this for my own site before (since I’ve done some version of this elsewhere). This is connected to the on-going, “Starting a Collection” posts but it warranted its own, solo post. )

There’s many choices in portable turntables out there and I’m simply focusing on in-the-field functionality rather than aesthetics or collectibility. Here’s what you do:

I’m being completely serious. They may be cheap and plastic but these FP players were built for kids so they can take some abuse. You can find needles for them (but normally shouldn’t need to swap them out) and they do accept power via adapter if you don’t want to use up your batteries in a home office setting. And with your custom-installed headphone jack and built-in 45 adapter (genius design if you ask me), you’re totally covered for anything but 78s. They’re also light and easy to fit in a record bag. These really are the best thing ever.

I don’t know if FP still owns the patent on these or whatever but someone should put these back into production, add the headphone jack and if you really want to get fancy: RCA outs. Charge $50-75 for them new and they’d king the market. As far as I know, they’re still making these new but in odd runs so you’ll see stores carry them for a few months then they’ll go out of stock for a while. They do show up on eBay, usually around $100 or so; you’re unlikely to ever find one much less than that.

The GP-3 is a workhorse; if bought with all the accessories, it will come with an attachment that allows you to play records vertically. I don’t know how they engineered the tone arm to do that, but it does mean that you can play records on surfaces that aren’t totally flat and you’ll be fine.

It also comes with pitch controlâ€¦which seems rather unnecessary unless you plan on mixing with two of them (which, of course, you can). The headphone jack is mono so you might want to buy a cheap mono-stereo adapter. The internal speaker isn’t great so using headphones really is the better way to go.

I think the GP-3 is great. It’s not as good of a value as the Fisher Price perhaps but these things are also built well and most will survive in good condition if they haven’t been abused. Depending on what part of the world these were originally sold in, they’ll either be called the Soundburger or the Mister Disc. They were expensive when they first came out in the early 1980s but interestingly, the market for these have come down quite a bit since the days where finding any working model under $300 was a steal.1 These feature some incredibly smart design features: a pull-out headphone cord holder so you don’t accidentally pull the cord into the record as you’re playing it, a 45 adapter that doubles as a tonearm stand, RCA outs plus a stereo phone jack. The sound quality is top-notch to boot. All this in a far slimmer design than most portables.

For years, after I graduated from the Fisher Price, this was my go-to portable, especially when flying. It’s not perfect: it’s terrible at playing any records with even a slight warp. It’s very sensitive to footfalls and other vibrations so it’s not good for digitizing. But it’s so easy to travel with and frankly, it just looks cool. I have one in fire engine red and I’ve seen a banana yellow version too. Style out/wild out.

You’ll notice there’s other models I didn’t mention, including the popular Vestax and Numark portables. Ultimatley, those are decent too but I don’t see either as better than the three I listed. Just trust me on this one: none of those three above will ever do you wrong so long as you do them right. 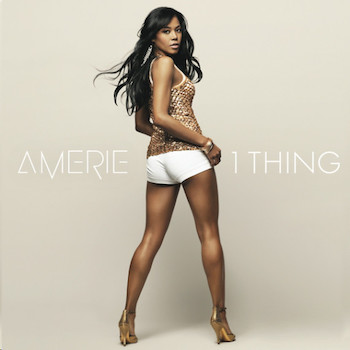 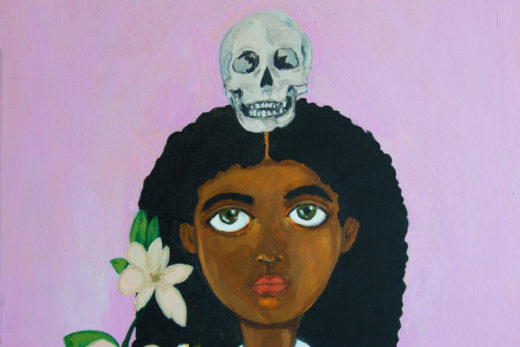 Synthetic Fonk Across The Ages