Detroit’s Karriem Riggins travels to L.A. frequently for family and business but he’s got added purpose of late with the release of his new, solo debut Alone Together. As I told him during our conversation, Riggins has been so prolific since his career began some 15 years ago that it’s hard to believe this is his first, full-fledged album but all that means is that he’s has years of creativity stored up and ready to unleash itself via this LP.

He was kind enough to shoot through the house and we sat at the kitchen table talking about the new project, his career beginnings, and a few of my favorite songs that he’s worked on. The new album is out now on Stones Throw.

Songs on this podcast. (All songs from Karriem Riggins’s new Alone Together marked by *) 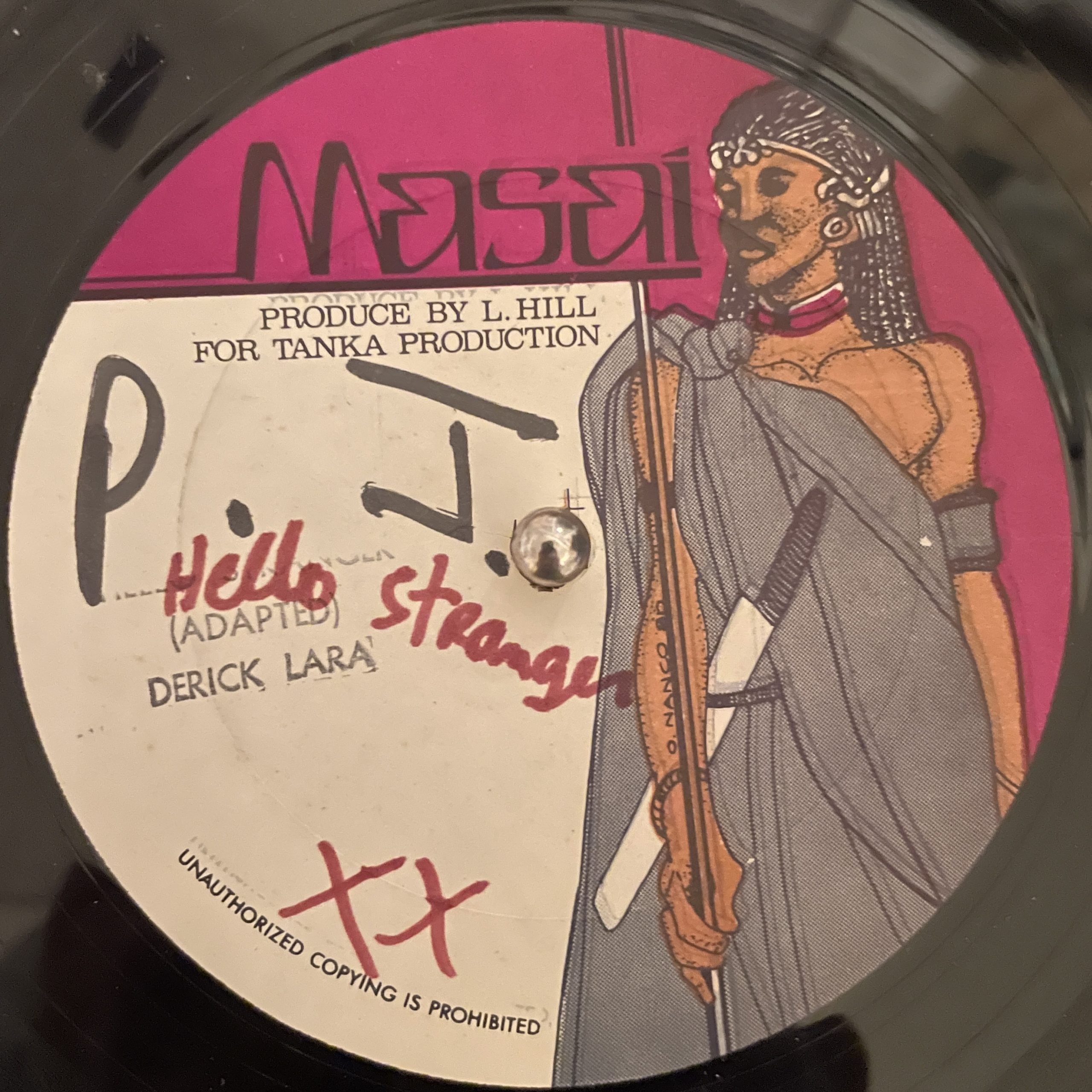