My first encounter with Tru Thoughts probably came via the Nostalgia 77, back in 2004 when I first wrote about their amazing cover of The White Stripes’ 7 Nation Army. What I marveled about 5 years back was how it, “switches out the cold, cold vocals of Jack White and replaces it with Alice Russell’s searing soulistics. I’m not saying this is get a bunch of emo kids into the mosh pit but I’m feeling how this just rips things up a bit but keep the mood very tense and controlled.” I still think this kicks major ass (even though I’m less likely to use such purple prose as “searing soulistics”) – especially how it takes the main bassline from the original and then juices it up bigger than a BALCO ball player (I’m still not above hyperbole though, obviously). It’s a monster.

I resurrect this song because Tru Thoughts just put it as the lead track off their new Tru Thoughts Covers compilation which seems overdue given the label’s impressive track record for striking reconstructions of many kinds of songs, old and new. For example, you have the Quantic Soul Orchestra covering both 4Hero, Kylie Auldist covering Jeff Buckley, and in an example of pop eating itself, Bonobo covering Quantic.

However, besides the Nostalgia 77 song, the single best thing on here is really one of the single best things ever: the Hot 8 Brass Band remaking Marvin Gaye’s “Sexual Healing.” If you haven’t heard this before…well, I’d be a bit astounded because it’s gotten a lot of play over the years…but if you haven’t, then at least you get your mind blown now. Heck, I’ve heard it dozens of times and this still blows me away. Brass bands + Marvin Gaye classics = a good combination. 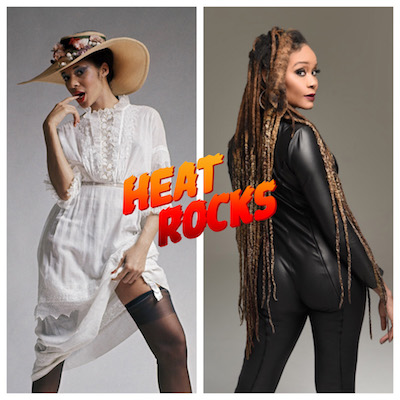