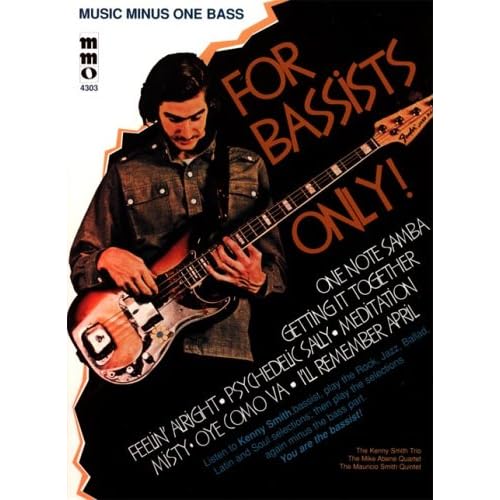 No disrespect to Dave Mason and Traffic but to me, “Feelin’ Alright” has become one of those rock-era standards where the covers > the original (see also: “Spinning Wheel”). I suppose that’s a testament to Mason’s songwriting that it drew so many fans amongst fellow artists and I’ve enjoyed how broad its base of popularity has been.

I’m only skimming the surface of the total number of possible versions of this song but pulled out a quartet of personal favorites.

I always assumed, from the sound of the band, that 6680 Lexington were originally from Louisiana or Arkansas but as it turns out, they were Southern…Southern Californian that is (though I’ve also seen the band referred to as a Bay Area group). Wherever they’re from, they bring a distinctly blues-rock approach to their cover. I dig the opening piano especially (courtesy Dave Garland) and I believe Canned Heat’s Chris Morgan is on guitar here.

One of the things that’s always struck me about covers of the song is that groups bring in a real funk-flavaored element that I don’t really hear in the original. That’s very obvious with the aggressive brass and drum beginning to Rustix’s version. The group apparently was one of the first white bands signed to Motown’s Rare Earth subsidiary. (Ok, what’s a bit weird to me is that the label was named after the group Rare Earth yet the Rustix were signed to the label first…not sure how that chronology quite works out but ok…) As you can hear, the group is going for a big sound – blaring banks of horns and it sounds like they’re recording in a cavern (in a good way). I like the LP cover for this too – it’s die-cut on the top.

Thus far, this is my favorite version (as evidenced by the fact that I put it out on Soul Sides Vol. 2 – it’s so funky and slinky. Not surprisingly, the album was produced by Jerry Goldstein of WAR fame but I don’t actually know much about the group itself – they only ever put out this LP and maybe one or two 45s.

We end with a lively, instrumental version of the song by the Kenny Smith Trio, featured on a “Music Minus One Bass” instructional album. The A-side (what you hear here) has the bass part included; the flipside is the same identical song with – you guessed it – the bass “minused” so you, the aspiring plucker, can practice over it.