I was watching Almost Famous on HBO the other night (again) and it has two of the best “use of songs in a movie” examples I can think of and that got me to thinking about other moments like that. I threw together a list of what immediately popped into mind though there were some stuff I left off for just being too obvious (basically, any Scorsese film and Pulp Fiction too).

End scene, Almost Famous.
Led Zeppelin’s “Tangerine.”
Tough to choose between this and the “Tiny Dancer” scene but I’m a sucker for the “what do you love about music?” bit.

End scene, Fight Club.
Pixies’ “Where Is My Mind.”
Totally unexpected and the timing with the drums and explosions is fantastic.

Hawaii scene, Punch-Drunk Love.
Shelly Duvall’s “He Needs Me.”
Best use of a song from Popeye, ever. P.T. Anderson, like Tarantino and Scorsese, is pretty genius with his song selections but this was, by far, one of the quirkiest I had ever seen and I thought it worked perfectly.

Pre-assassination scene, X.
Sam Cooke’s “Change Gonna Come.”
Even though the patented Spike Lee tracking shot at the end mars the overall flow of the scene, the synergy between the power of the song and the unfolding of the scene – and what it’s about to lead to – is of incredible poignance. I still get a lump every time I watch this.

What are your suggestions? Drop links in the comments.

GONE: THE PROMISES OF YESTERDAY 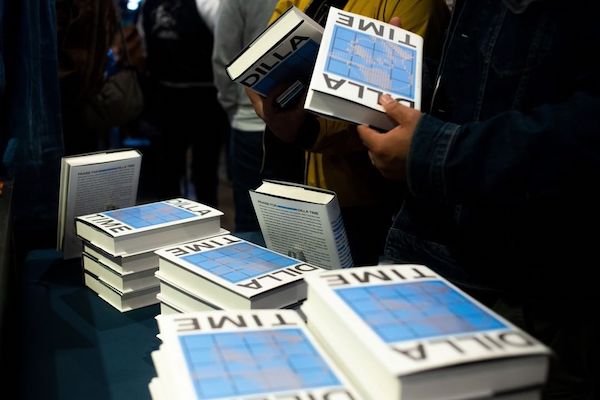 DILLA TIME, ALL THE TIME