The Whispers :Needle in a Haystack & Seems Like I Gotta Do Wrong
taken from the album “Planets Of Life” on Janus (1973)
(originally released on Soul Clock records in 1971)

The Whispers : My Illusions
taken from the album “Life And Breath” on Janus (1972)

Between having to get my computer fixed and moving (way too many CRATES!!!), I’ve been seriously neglecting blog duties. Once things get settled down I’m going to go crazy with all the new music I’ve been acquiring lately, but first, a little quickie of sweet soul.

Let’s give it up to the Scott twins (Scotty and Walter) and crew who share the softer side of Watts while still keeping the message clear- and for sprouting some of the strongest facial hair in the game. While I have no shortage of love for their later hits like “And The Beat Goes On”, it’s this early material that seems a little more appropriate for their band name.

“Needle In A Haystack” is the easy crowd pleaser, with its punchy hook and driving movements that undoubtedly send dancefloors in Northern England ablaze. However, my favorite cut off this first album is the inquisitive melancholy monster “Seems Like I Gotta Do Wrong”. More in spirit than sound, the song brings Syl Johnson’s “Is It Because I’m Black” to mind.

Penned by master songstress Sugar Pie DeSanto, “My Illusions”, has me curling up into a ball like a little scared kitten with every listen. Is that an oboe in the intro that makes me feel like ghosts are in the room? 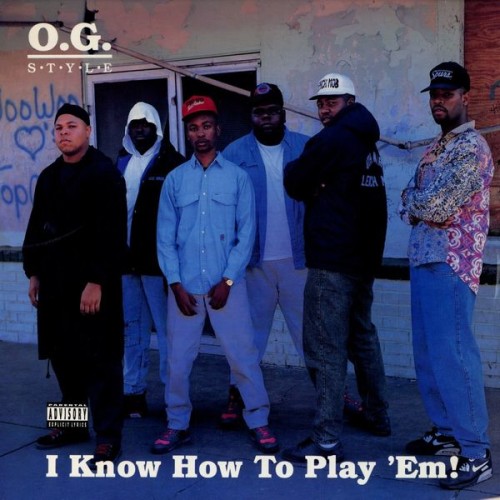