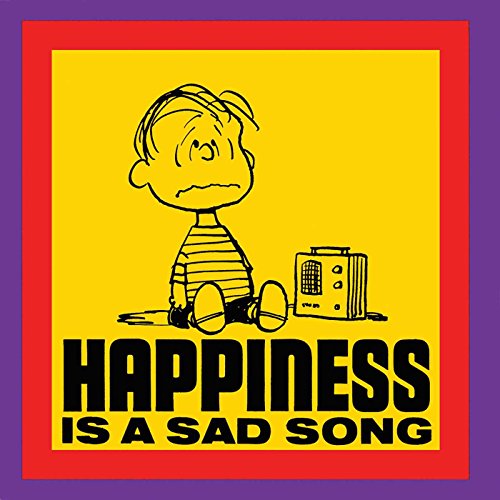 As fate would have it, I had been thinking about starting up a new series of thematic posts around “comfort songs” – it’d be the inverse of my “summer songs” series and I started picking out a few tracks for it.

Then DJ Eleven’s mix-CD, Winter Sadness crossed my path and I thought, “nice, someone already went out and did it.” I’m a big fan of all of Eleven’s work (and damn, dude is prolific) and this mixtape, in particular, is a great concept that I hope inspires others to compile their own playlists.

As for me, it just reminded me to finally get around to assembling this post and here it is: two of my favorite comfort songs for cold winters. Pianist Ahmad Jamal may not have recorded the definitive version of “Stolen Moments” (Oliver Nelson still holds that down) but I like the clean simplicity of his trio’s version. It manages to be melancholy yet is anything but a downer. I like Jamal’s Impulse years in general and The Awakening is by far, my favorite LP in that catalog (as well as a hip-hop classic thanks to the number of loops taken from it).

Speaking of which, “Cross Country” is yet another of those songs which originally came to most people’s attention because it was sampled (on Common’s Resurrection) but the song is so much greater than just a loop. It’s off of Archie Whitewater’s lone LP for Cadet Concept, a weird, intriguing psych-rock-jazz album for lack of a more eloquent genre name. “Cross Country” is super mellow, especially with the electronic piano and vocals…it’s immensely appealing for creating a mood somewhere between somber and serene – all sublime.