It’s no secret – by me or any collector of soul-jazz – that Fisher’s One Hundred Years LP is a favorite. He wasn’t as high-profile as, say, Phil Upchurch or prolific as Grant Green but Fisher’s got a deep fan following, much of it due to this album in particular. It was out of print for decades but I suspect the cult interest in the album, fueled by internet-hunting record diggers, high profile articles (Wax Poetics), and other sources lead Verve (which now controls the Cadet catalog) to reissue it.

It is, to be sure, a remarkable album, beautifully balancing Fisher’s background in both blues and jazz with a budding interest in the kind of electric guitar dabblings that everyone from Jimi Hendrix to Eddie Hazel were experimenting with. It all comes together on the very first song, “Jeremiah Pucket,” as great a song that bridges together all these elements as you could ask for. I’ve also included Fisher’s ode to his old neighborhood: “East St. Louis Blues” as another example of how well Fisher pulls off this unique sound.

*By the way, one of the remarkable things about the internet is how the most random people will find you – and no, I don’t mean stalker ex-boy/girlfriends. I originally wrote about this Eddie Fisher album back in 2000, back when Soul Sides was just a record review site vs. an audioblog (oh, if I only had thought of the potential back in the day…) and also posted one of his songs from another album, The Third Cup back in Nov. 2004. From these two things, Eddie Fisher’s son (who lives in the Bay Area) tracked me down and we swapped correspondence a few times, leading up to the re-release of the album. He actually hand-delivered the album to me and showed me some great photos he took of his father (should’ve scanned one, now that I think about it). Anyways, that was a real honor and I’m glad to have played any role in helping bring attention to this fantastic album. 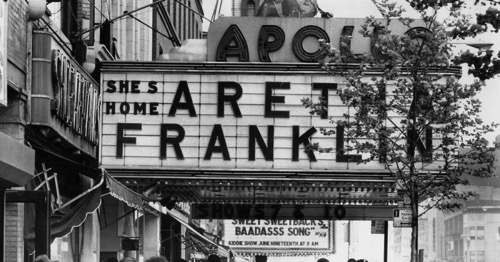 Ski vs. Dr. Dre: Who Flipped It Better?