Picked this one up from Rob Sevier during the recent Numero sale in L.A.Â Immediately fell in love with the phased effect that hits you from jump (listen to this on headphones for maximum impact). It’s the instrumental flipside of Lucky Cordell’s “This Is The Woman I Love” which features Cordell…just talking over the instrumental. Believe me when I say, B-side wins this one (again).

Notably, this wasn’t the only time Pinchback went with a phase effect; “Soul Strokes” was the first time I had heard of his name (I thought it was fake!). I only later learned that he was a semi-prolificÂ songwriterÂ inÂ the Chicago R&B scene of the 1960s, including as a co-writer onÂ Billy Stewart’s “Cross My Heart.” 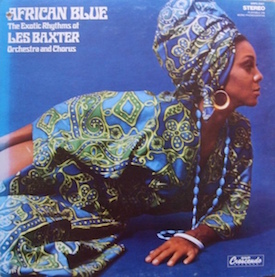