As any polite person would tell you, it’s always ladies first. So back in 2006 when Numero released their first folk compilation in a (soon-to-be) series entitled Wayfaring Strangers, they followed the age-old tradition. Now, it’s time for the men to get their shine. These â€œlonesome heroesâ€ offer observations mainly on everyday life on their sojourns to whereverland.

You’ll find sparse instrumentation throughout, usually just an acoustic guitar â€“ although sometimes a flute pops up. The lone exception is the album closer by Robb Kunkel which features lush orchestration. Featuring quite a spectrum of takes on the genre, â€œThe Tailorâ€ by Jack Hardy features a rough-voiced lead with occasional backup touches by two sweet-voiced females, whereas former hockey player Jim Schoenfeld has a more tender vocal on anti-war themed piece â€œBefore.â€

Kieran White’s â€œHummingbirdâ€ is a sweet slice of soulful solace. Interestingly, White recorded this song as a demo/guide vocal for another artist for Gull, a label he was a staff writer for in the early ’70s. As the track ends, I think we found where the Crash Test Dummies got their inspiration for â€œMmm Mmm Mmm Mmmâ€ 20 years later. â€œHummingbirdâ€ is one of the most instantly likable pieces of acoustic music I’ve heard in the last several months next to Alexi Murdoch’s â€œAll My Daysâ€ (which you, too, might have heard for the first time like I did in the trailer for â€œAway We Go.â€)

Lonesome Heroes isn’t a start-to-finish masterpiece but it has its moments more often than not. Throw this on at a campfire with friends, and it’s sure to start more than a few interesting conversations. That’s all the artists featured intended to begin with â€“ a few laughs and a few stories shared with close cronies. 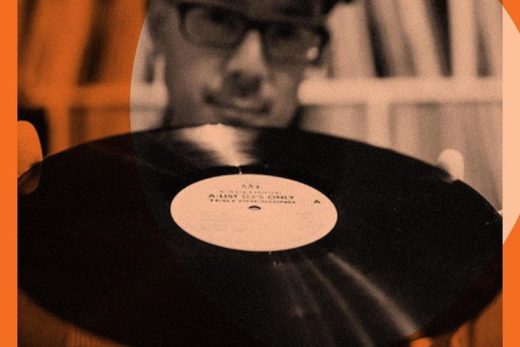 M.O.P. vs. Scarface: Who Flipped It Better?