I’m not 100% positive about this but doesn’t it seem like Biggie got his lines on “Warning” from “Over You”? And then, of course, that influenced Erykah to crib off Big.

It’s also interesting to hear Neville early in his career, before his voice turned into that crackling falsetto he became so known for. 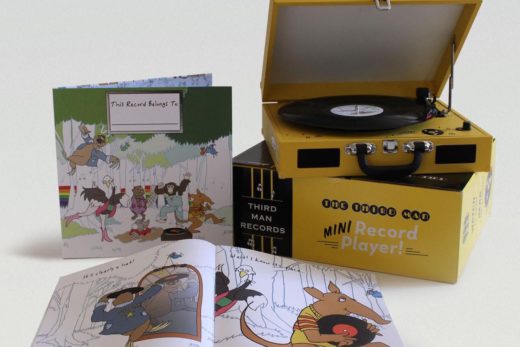 SHARON JONES AND THE DAP-KINGS + ERYKAH BADU: SPRING HEATS UP!