Nas: Where Are They Now? (The Mega-Mega Mix)

At this point, anyone who reads any of the usual suspects for rap blogs have already caught one, two or all three of these incredible remixes of Nas’ “Where Are They Now?” Whatever you think of the quality of the cameos themselves, what makes them incredible is simply the coordination involved in getting everyone together to make these. (Of course, it’s not like most of them were busy with their defunct rap careers but still…)

Nonetheless, for an old rap dude like me, this kind of thing brings a tear to my nostalgic eye. Seriously, it’s bonkers, especially the West Coast remix which is probably the best executed in the bunch.

In any case, you can find the original songs on those other sites but I went and did a simple edit to put all three together into one long mega-mix. 25+ years of hip-hop history distilled into 15 minutes.

Speaking of hip-hop matters, ya’ll need to hear 50 Cent chat with Styles P and Cam’ron on Hot 97. The Cam portion is golden.

SOUL SIDES GETS DUSTED AND GROOVED 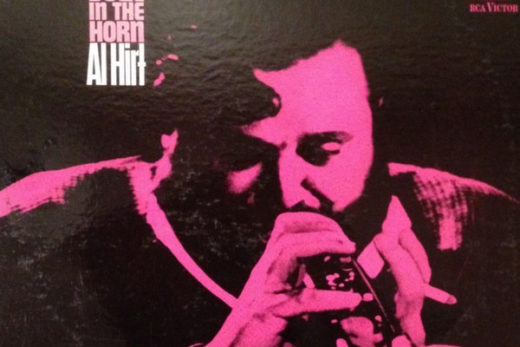